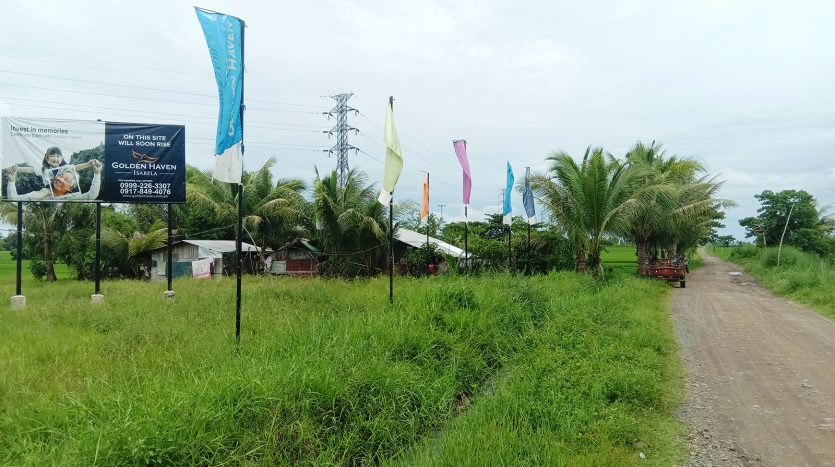 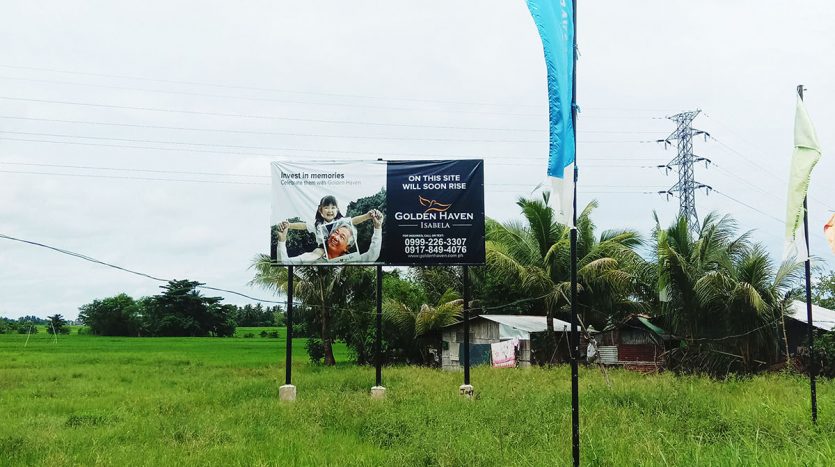 Golden Haven, the largest chain of memorial parks in the country is coming in Isabela!

The Province of Isabela is also known as ‘The Queen Province of the North’, ‘Top Corn Producer of the Philippines’ and ‘Rice Bowl of the North’. ​It is also known as one of the premier province in the north and most progressive in the country. Ilocano is the common language understood and used in the province. Despite the assimilation of most of Isabela’s people into the mainstream of Philippine culture, some ethnic artistic expressions have survived until today.

​It is also known as one of the premier province in the north and most progressive in the country. With its large production of rice and corn it is no doubt that Isabela is the haven of rice and corn in the Philippines. Aside from its prowess in agriculture Isabela also has a growing sector in eco-tourism, promoting its natural and beautiful tourist destination spots that are not yet known in other countries but are rest assured to be worth it when visited. It has a bright future!