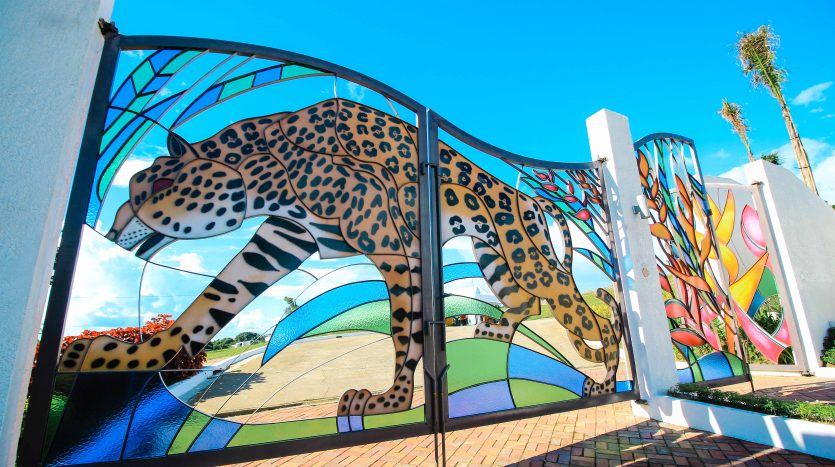 A columbarium is an honorable structure made to store the cremated remains of the deceased. It is usually built from brick, stone, marble, or granite. Its term came from the Latin word “columba” meaning dove because initially, it is a compartment to house pigeons or doves called as a dovecote. Columbaria were first used by the Roman Empire. The discovered columbaria have elaborate designs that included mosaics, frescoes, inscriptions, and even paintings. These were done to inscribe the life of the deceased to not be forgotten.

Throughout history, cremation has been unacceptable that the body must be buried and not burned to ashes. While some rejected this idea, the world’s earliest cities, like Rome, saw cremation as the best idea to dispose of the remains of the deceased. This tradition has been welcomed since especially to the highly-dense population which is the people’s response to the increase of deaths in the area. Now, the popularity of columbaria is on the rise again which started in the year 2018. It is mostly availed by the people living in the urban areas but is currently available nationwide.

Columbarium has a lot of advantages. First, it is low maintenance as it is small and does not require meticulous preservation. Second, it is cheaper because of its conservation and the requirements for its development. Third, it is convenient due to the number of remains it can house. And lastly, some columbary vaults appreciate over time which makes it a great investment offer.

There are a couple of projects that offer columbary in Bulacan. Some of these include:

Sanctuario de San Nicolas is found on Libo, San Nicolas, Bulacan. Its amenities include parking, an office, restrooms, and a chapel. It was launched in 1997 as their fourth project. They also offer lawn lots, niches, garden plots, and family estates.

Based in Barangay Poblacion, San Jose del Monte, Bulacan, this park has various lots, not just columbaria. From lawn lots, the family estate, apartment niche, and they also have a chapel where they house their columbarium.

Found in Plaridel, Bulacan, this memorial park has a marketing office to accommodate walk-in clients. Their columbary is lockable and its door is made of glass for easy viewing and the interior is aluminum for protection. Their offered price is Php. 75, 710.

Their location is on East Service Road Langka, Meycauayan, Bulacan. Ever Memorial Garden, Inc. was established in 1992 and also has a project in Valenzuela City. They also offer memorial lots and cremation services.

Our Lady of Eternal Peace
Another columbary built in Zone 4 Luwasan, San Jose del Monte, Bulacan. This project also offers memorial lots and family estates. They also have restrooms and a chapel as amenities.

One of the largest real estate developers here in the country, Golden Haven Memorial Park, offers columbary vaults to some of their projects. One of these is on Bulacan where it now accepts for selling. Golden Haven Memorial Park not only offers various burial lots and vaults but they are dubbed as the most beautiful memorial-themed park. As the award suggests, their projects have different themes that depend on the location’s history or what makes it popular.
Its specific location is on Barangay San Mateo, Norzagaray, Bulacan. After thirty years of the first memorial park of Golden Haven, it was launched in 2014. The following six years, in September 2020, they launched their very first columbarium. Then the following year on October 29, 2021, the project started accepting inurnment which is the process of housing urns in the compartment units.

Golden Haven Bulacan’s project theme is “Jardim Tropicale” which is inspired by the luscious forest of the Amazon. Its theme can readily be spotted from their beautiful gate with the images of a massive jaguar and birds of paradise which makes it a go-to-park for tourists visiting the Ipo Dam near the memorial park. Other features that also capture the attention of visitors include a replica of the famous Christ the Redeemer found in Rio de Janeiro. Sightseers can also have an overlooking view of the Rhino Rock, Mt. Arayat, Metro, Manila, Philippine Arena, and the Manila Bay. They also have restrooms, an activity area, and a sales garden.

The Brazilian-inspired Park also has a theme for its columbarium. The project’s concept is to have three nodes representing the elements of air, land, and water. The columbary that symbolizes the air is called Aero. The last two symbols, land as Terra and water as Aqua will soon be introduced as well.
The Aero columbary can contain four regular-sized urns with a diameter of six inches and a height of nine inches. It also has four galleries with five levels that make a total of 280 compartment units. Given its elemental theme, the node is designed to have a refreshing look with an open top that gives visitor’s the site of the radiant sky.

The cost of columbarium vaults depends on the levels where it is located. The pre-selling price of the columbary was Php. 42,000 as a minimum while its current price now is a minimum of Php. 80,000. This is due to their average of 20% annual value appreciation on all of their inventories. Golden Haven Memorial Park is also the first and only memorial park to be enlisted in the Philippine Stock Exchange (HVN) which makes it more attractive for investors aiming for budget-friendly investment.