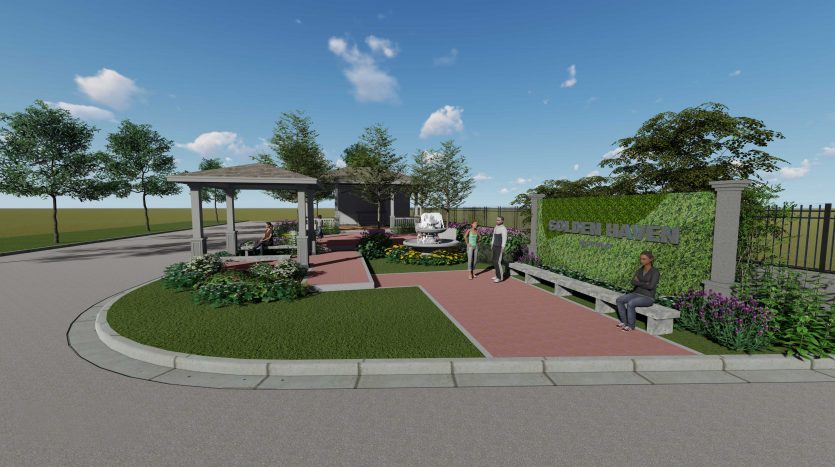 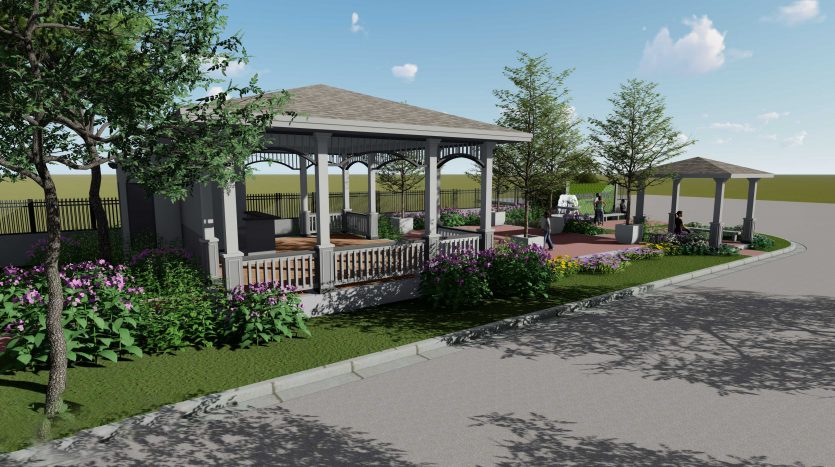 The Province of Bukidnon is located at the center of Mindanao Island, southern part of the Philippines. It is a landlocked province bounded on the North by the City of Cagayan de Oro, on the South by North Cotabato and Davao City, on the East by Agusan del Sur and Davao del Norte, and on the West by Lanao del Norte and Lanao del Sur.

Occupying a wide plateau in the North Central part of Mindanao, Bukidnon has a progressive agriculture-based economy. It is a major producer of rice, corn, sugar, coffee, rubber, pineapple, tomato, flowers, cassava, and other fruits and vegetables. It is also a major producer of chicken, hogs, and cattle. Having the biggest agricultural area with soils and climate highly suited to agriculture, Bukidnon is the main source of agricultural products and raw materials that feeds the processing plants within the province and the major processing centers of the region. Hence, Bukidnon is tagged as the region’s “Food Basket”.

Bukidnon is also labelled as the highland paradise in the heart of Mindanao. While it derived its name from the Visayan term “bukid” for “mountain”, it is predominantly a rolling grassland plateau with an average elevation of 915 meters. The rolling uplands, deep canyons and valleys alternating with the low plains create a refreshing vista for dwellers and travellers alike.

Bukidnon is relatively cool and moist throughout the year. The refreshing cool climate in the Bukidnon plateau is attributed to its fairly high altitude.

Golden Haven Memorial Park is a subsidiary company of publicly listed Villar-owned Golden MV Holdings Inc. Currently positioned as one of the largest real estate companies in the country. Golden Haven offers premium death care services and prime memorial lots. It is dubbed as the most lucrative real estate investment with an average of 20% annual value appreciation.

Golden Haven commits to the safety of both our clients and employees. We are now offering online services for our admin transactions. Choose from the services on our website through our online service page to schedule your appointments. Get in touch with us using any mobile device.