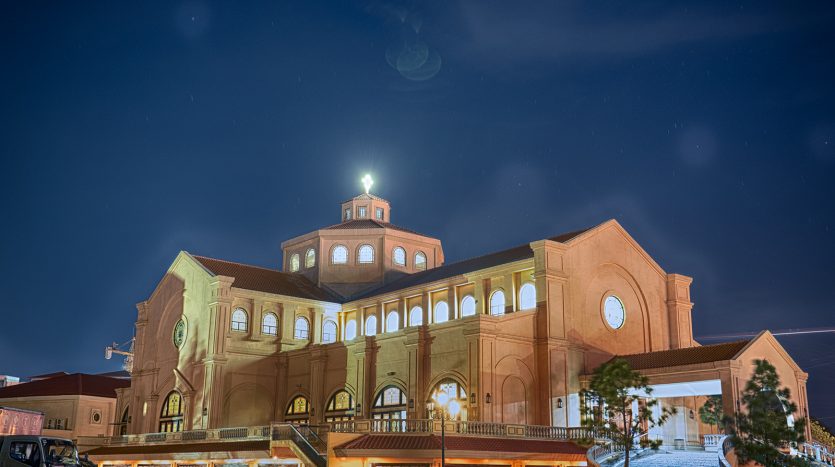 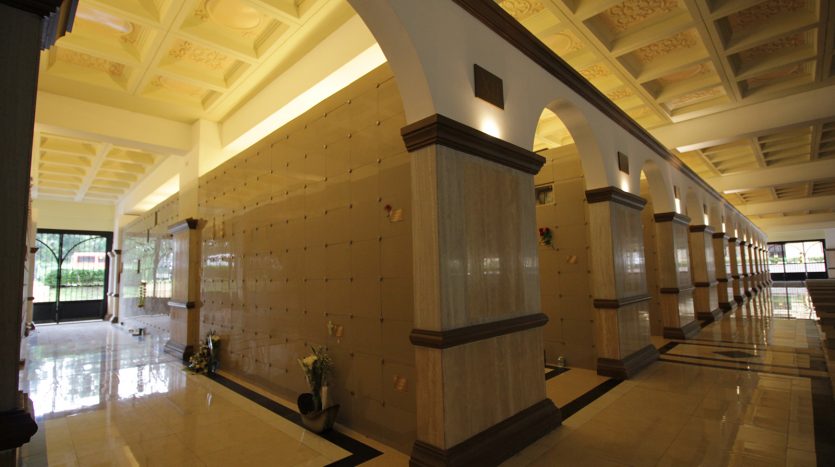 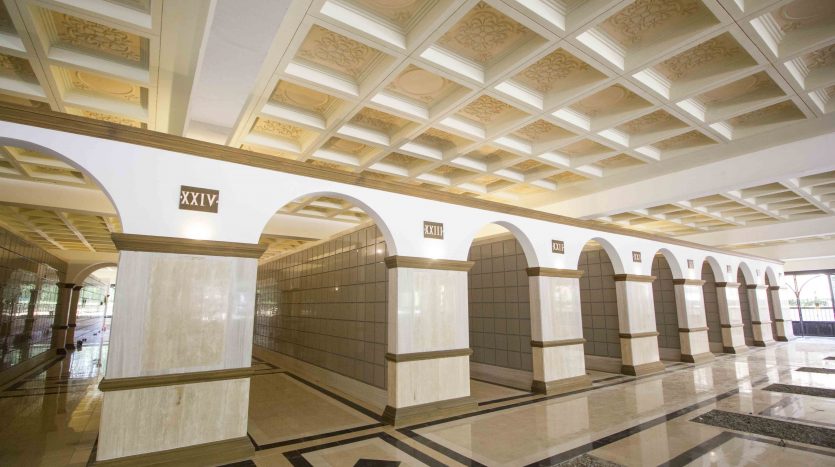 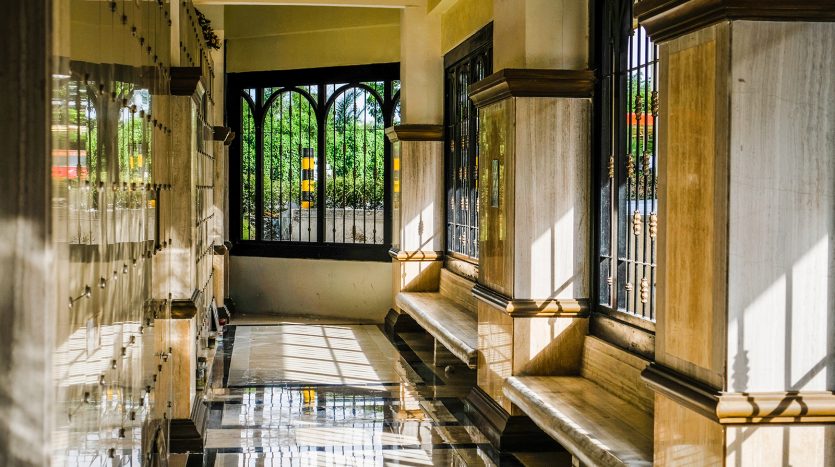 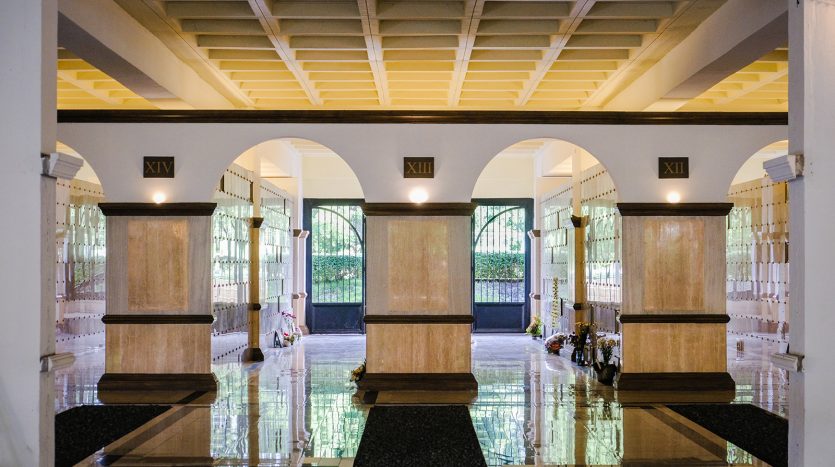 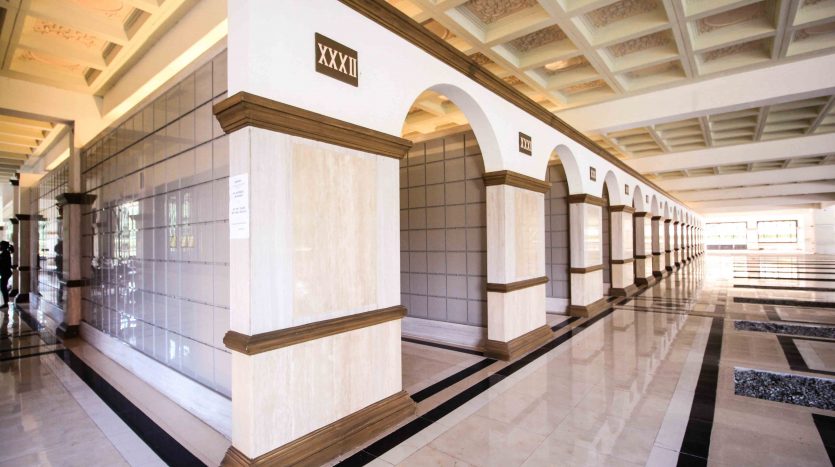 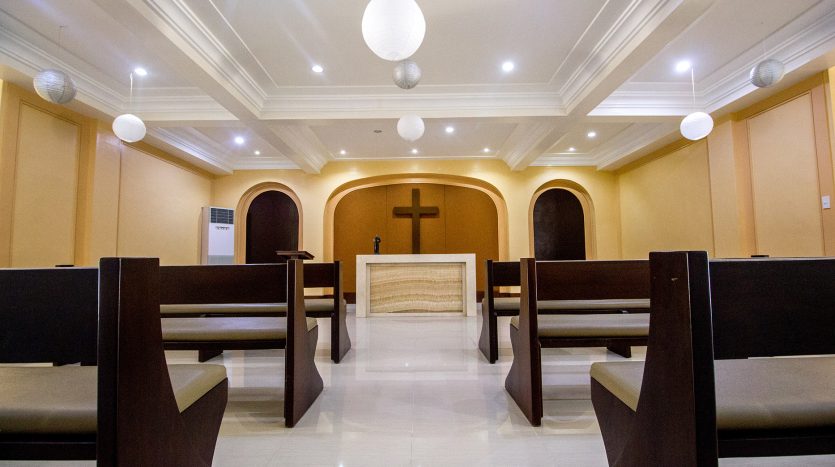 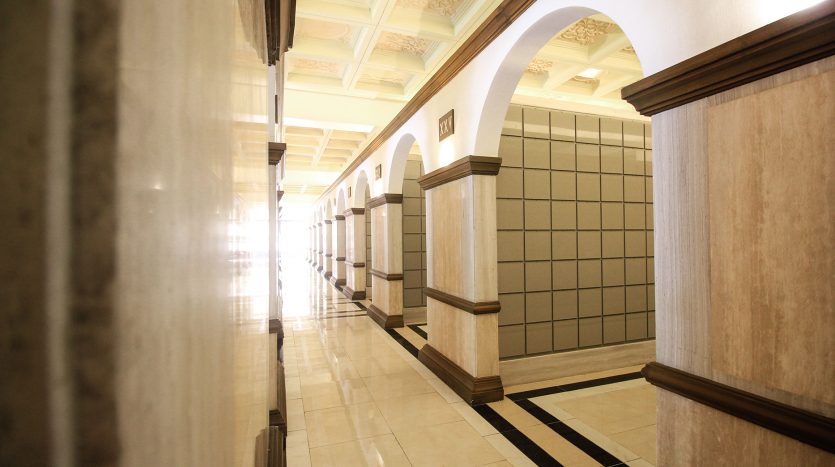 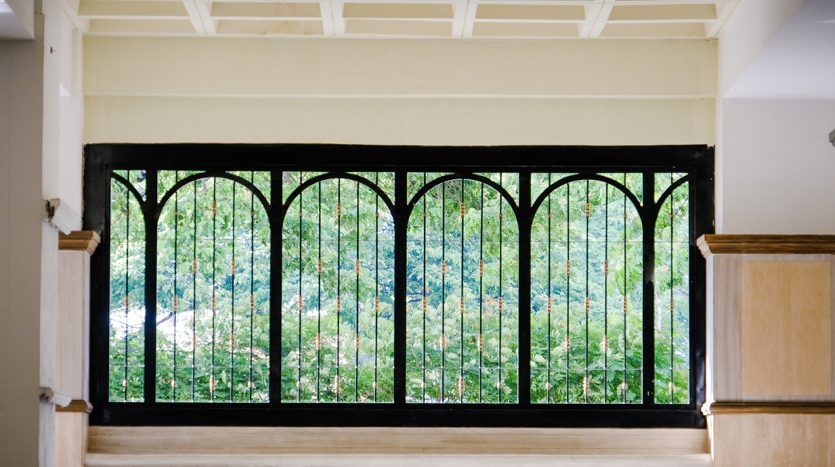 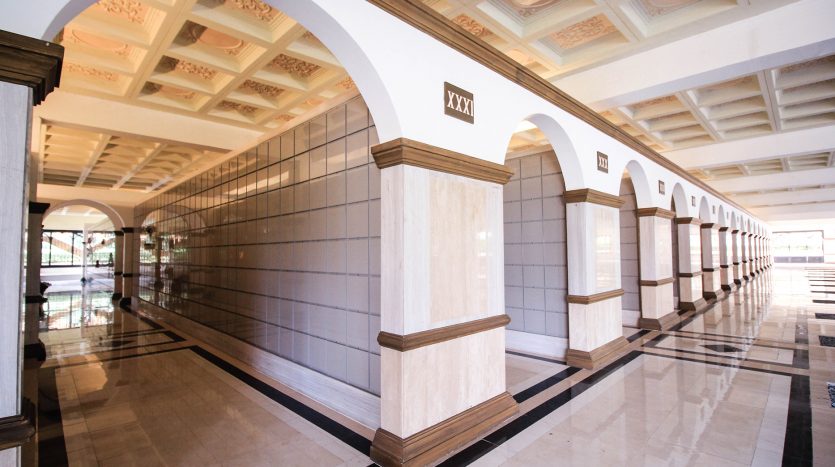 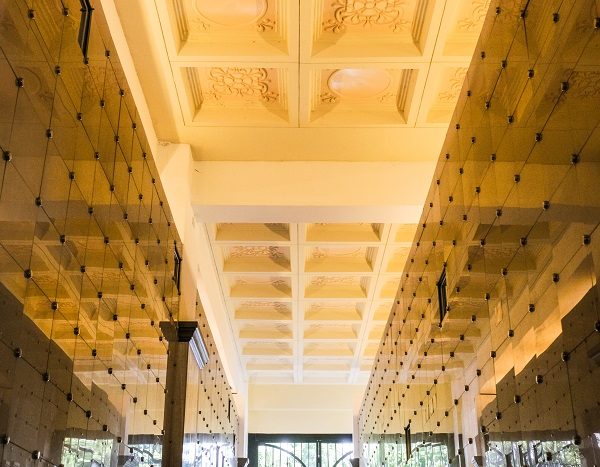 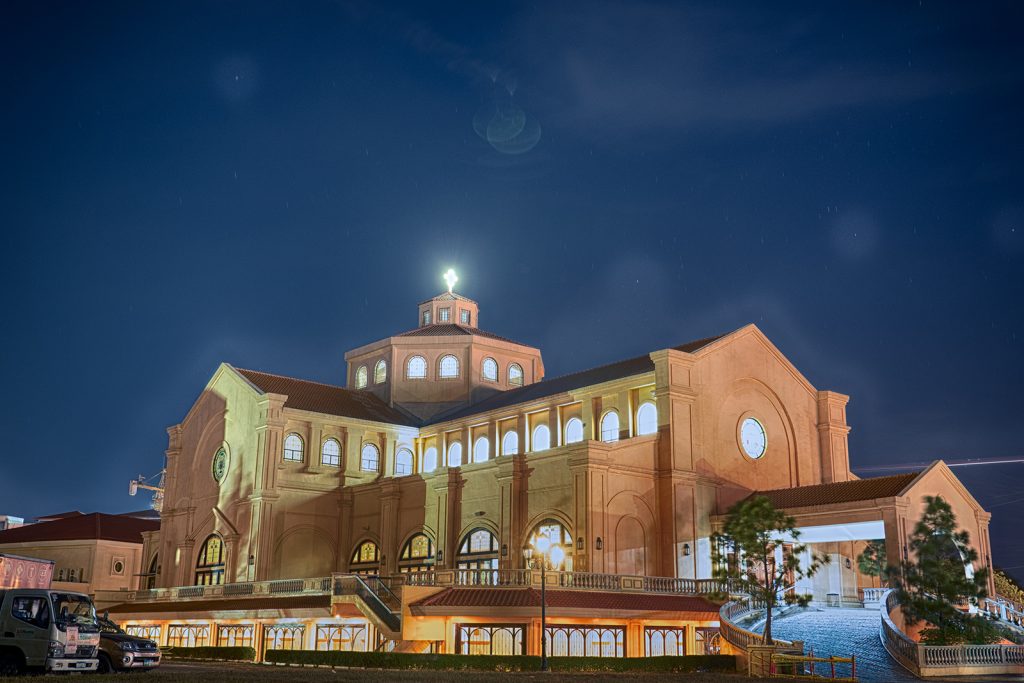 The church is inspired by the architectural elements of the Spanish colonial period.

Located along the Old Town Las Piñas Historical Corridor, the church is inspired by the architectural elements of the Spanish colonial period. This 700-seater church will be a column-free edifice with a grand adoration chapel, designed by the world-class firm of Architect Claude Edwin Andrews and master-planned by DQA Design and Planning, Inc.

Beneath the Santuario is the San Ezekiel Moreno Columbarium, the first of its kind in Las Piñas. It features 3 galleries, each gallery containing seven (7) thousand columbarium units each. Amounting to twenty-one (21) thousand units in total. 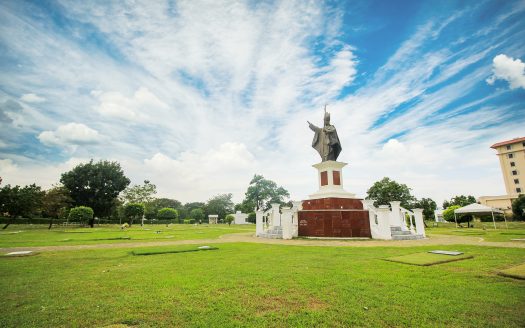