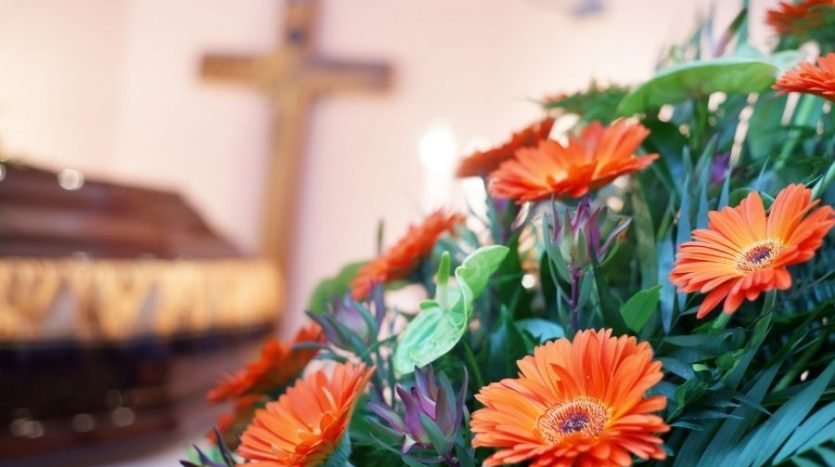 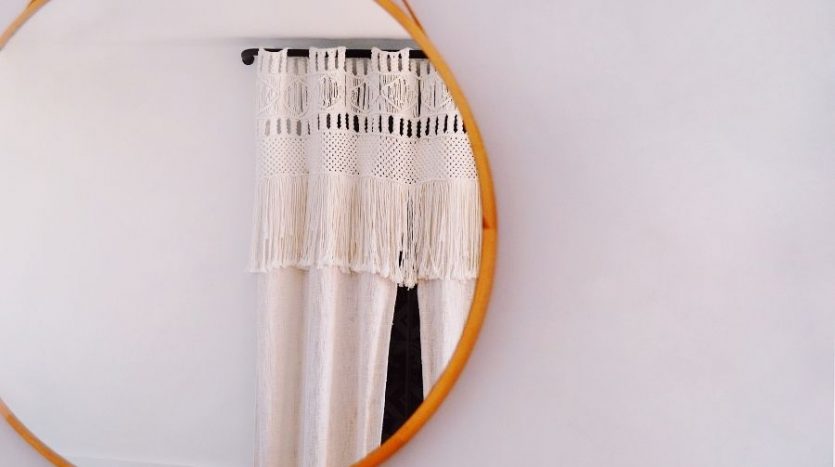 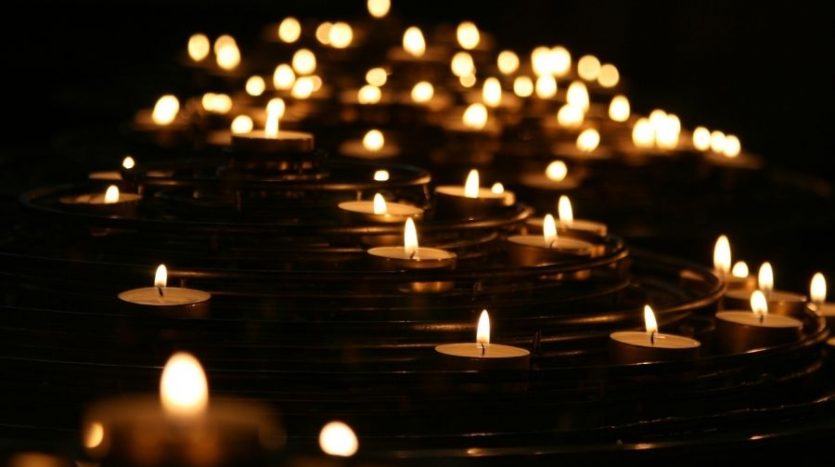 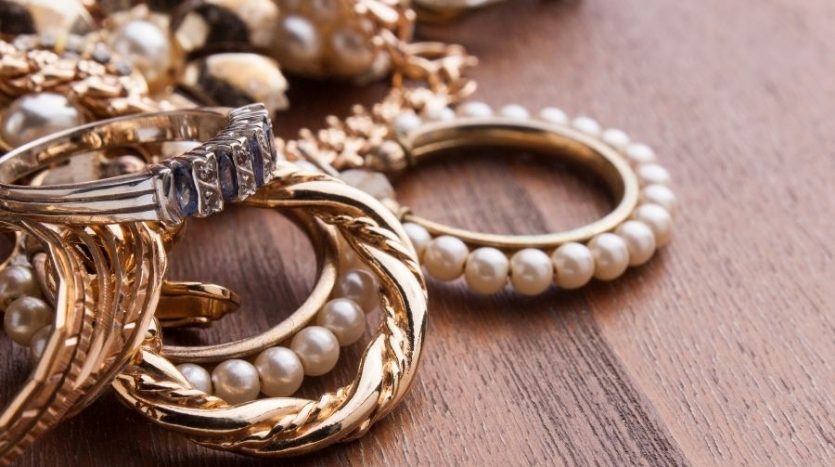 Filipino Superstitions About Wakes and Funerals

Filipino culture, which emanates from a country rich in folklore and primitive traditions, is not without the superstitious beliefs handed over from one generation to another. May it be on black cats, broken glasses, or even the very act of cutting one’s hair, there are always mythical rules of thumb that must be observed–otherwise, misfortunes are bound to come along the way. With that said, wakes and funerals are not exempted from the narrative–the spirit of the deceased, alongside the “lost souls” who are still walking astray, are said to be either pleased or disturbed by certain practices by the living.

As frightful as they sound, the elders have always been extremely vocal in reminding the younger generation of the dos and don’ts on the burial of someone who has just passed away. For them, beyond the incomparable sorrow that they are left with, they must avoid causing any form of bad luck to the one who departed and is on his journey of seeking the afterlife at all cost.

Below are seven of the most common superstitions by Filipinos about wakes and funerals.

1. Cover mirrors with a cloth

According to the elders, all the mirrors in the place where the funeral of the deceased takes place must be covered with cloth. Not doing so can cause you to catch a glimpse of the dead person if you happened to look at your reflection.

This comes from the common belief by most Filipinos that the soul of the departed does not perish away from the world in an instant–it roams around for 40 days until it figures out its way to heaven. During this time, as others say, the dead can leave signs to make themselves be felt and remembered by the living, such as butterflies or a scent that can be easily associated with them.

2. Don’t sweep the floor or shower at the place where the wake is being held

Known to be productive and tidy at all times, Filipinos rarely let their brooms and other cleaning materials go to keep their houses clean and nice. But during the wake of their beloved, superstitions say that one must refrain from sweeping the floor. Neither should you try and take a shower at the place where the deceased is. Doing so may send its spirit away from the place, preventing it from “safely passing” to life after death.

But for others, not sweeping the floor or taking a shower is to make sure that no one else in the immediate family of the dead will follow the one that just passed away. Also, ignoring this belief is said to invite bad luck.

3. Make sure to keep the candles well-lit.

Seeing groups of people gambling all night at every wake is common in the Philippines. It is because elders say that it is believed that at least one person must stay awake every night to make sure that the candles near the casket are well-lit and are replaced with new ones before they burn out completely. By doing so, the soul of the dead can be kept safe from any evil spirits surrounding it. Moreover, superstitions also say that the light that the candles shed serves as its guide when passing through the afterlife.

4. Take a short stop anywhere else before heading home

The term “pagpag” is so far the most known Filipino superstition during wakes. Meaning to “shake off”. The local term resembles the belief that the deceased may follow the visitors of its wake at their respective houses. Hence, instead of going home directly from the place where the funeral is held, elders always remind those who paid respect to take a pit stop somewhere else first to leave the spirit behind.

Others also believe that upon going home, you must change clothes and never sleep with the same ones that you wore during the wake, as it may cause you to see the deceased in your dreams while sleeping.

5. Don’t bring any food home from the funeral

Known for the value of utmost hospitality, Filipinos have always been warm to their visitors on any occasion. And during the wake of a deceased, this trait remains evident as the immediate family and relatives offer their visitors some refreshments and even a company should they stay a bit late at the venue.

But according to superstitions, as much as you’re encouraged to have some food and drinks at the venue, you should never bring any of those back home. It is because the snacks are believed to help the deceased to stay full for the duration of the funeral. Moreover, should you do otherwise, you may either invite grave misfortunes or even the soul of the dead person itself into your household.

6. Pass all the infants and toddlers over the casket

After the burial ceremony, you must ensure that you pass all the infants and toddlers over the casket. It is believed that these kids, who cannot grasp yet the entire scenario of what is happening, are too vulnerable to having bad dreams at night after the funeral itself. Doing the said ritual can keep their headspace safe from any sort of evil energy.

7. Take off any pieces of jewelry worn by the dead before the burial

Since morticians strive to make the deceased look like they are just sleeping, accessories may be put on the corpse to match their decent clothing. However, when it reaches the venue of the burial ceremony, it is advised that you take off the said pieces of jewelry when the casket is opened for final viewing. Doing so can help the soul of the dead cross over to the afterlife easily, as they will not have anything heavy to carry in the first place.

Moreover, broken rosaries and scapulars are encouraged to be placed inside the casket. This can further guide the deceased, according to the superstitions, as they venture peacefully in life after death. Most elders also say that the same is done to break all the curses that might have been given to them while still living.

These superstitions add value and provide comfort to generations of Filipino families despite sounding unusual. And amid the lack of solid proof to continue upholding these beliefs, most people still observe these traditions as they believe that they find peace of mind from them, especially since emotions are high during those times. But may it serve as a coping mechanism or a manifestation of cultural preservation, what matters more is the acknowledgment of the fact that this world is not for the living alone–the dead, and those who are lost, are lurking around as well to find guidance and seek eternal salvation.