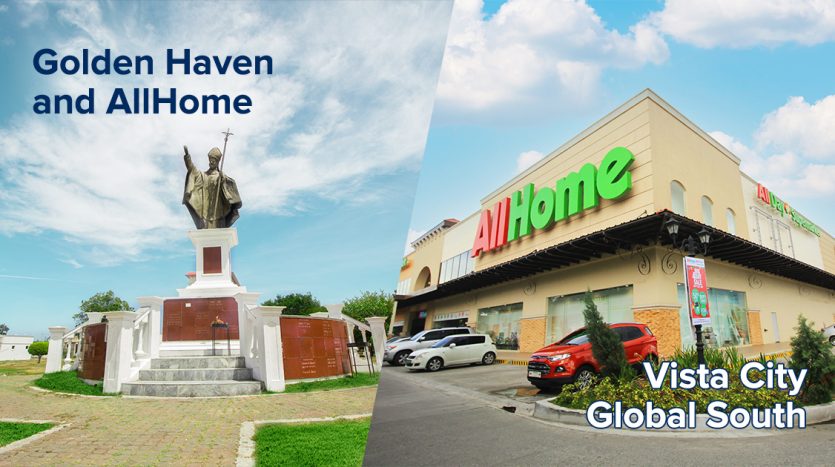 Dubbed as the newest hotspot for economic progress, Vista City Global South is located in the South of Manila. Considered as a spectacular township from the country’s leading developer. Condominiums, hotels, and food hubs populate the expanse. Villar SIPAG is an everyday busy melting pot for all walks of life, aimed at alleviating joblessness in the country. Golden Haven Las Pinas lies a serene and picturesque park amid the bustling community. And in contrast, a robust commercial establishment lord the vicinity with hectares of home improvement choices — AllHome. 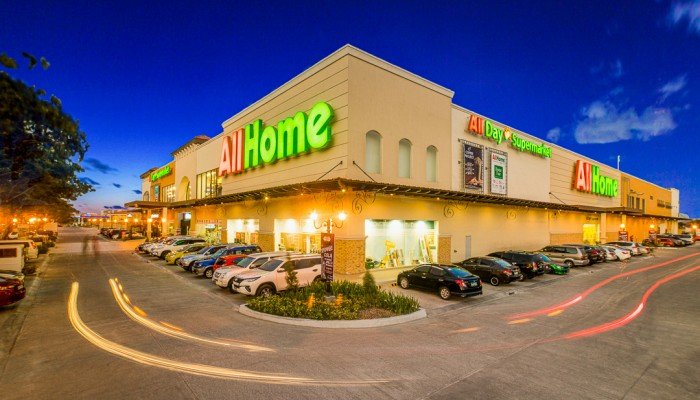 City Global South is a world-class township from the country’s leading developer.

Dubbed as the next big business district, Vista City Global South is the center of infrastructure development of the future such as the LRT 1 connecting to Cavite. Pulling away from a significant part of the traffic and population from the north towards the south.

A beacon of progress, homeowners from nearby villages and subdivisions all flock towards AllHome; the pinnacle of home improvement and lifestyle centers in the country. AllHome boasts of the widest array of offerings for the Filipino homeowner. From furniture, essential fixtures, gym equipment, appliances, and even vehicles.

AllHome Corporation (the Company) is a stock corporation incorporated under the law of the Philippines. Registered in the Philippine Securities and Exchange Commission on May 29, 2013. The Company is primarily engaged in buying, selling, distributing, wholesale, and retail of all kinds of goods. They also sell commodities, wares, and merchandise of every kind and description. AllHome also enters into all kinds of contracts for the export, import, purchase, acquisition, sale at wholesale or retail.

Golden Haven Las Pinas is one of Vista City’s crowning jewels that boasts its 15 hectares of memorial development. 100% open space is the big differentiator of Golden Haven amongst its peers and competition. Leading the charge towards sustainability and environmentalism. Lot owners and visitors flock to Golden Haven on daily basis to relax, reflect, and cherish personal spaces.

They continue to break the stigma of memorial parks being gloomy places to visit by transforming public opinion through picturesque parks. These parks are perfect for prenuptial shoots, picnics, and family bonding.