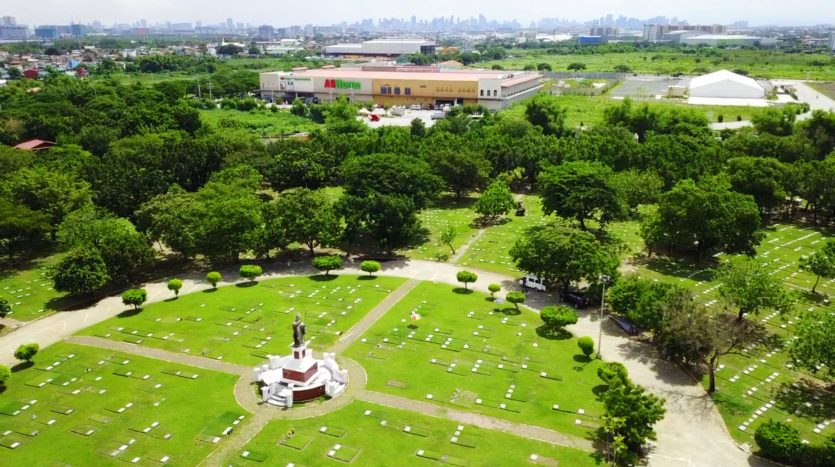 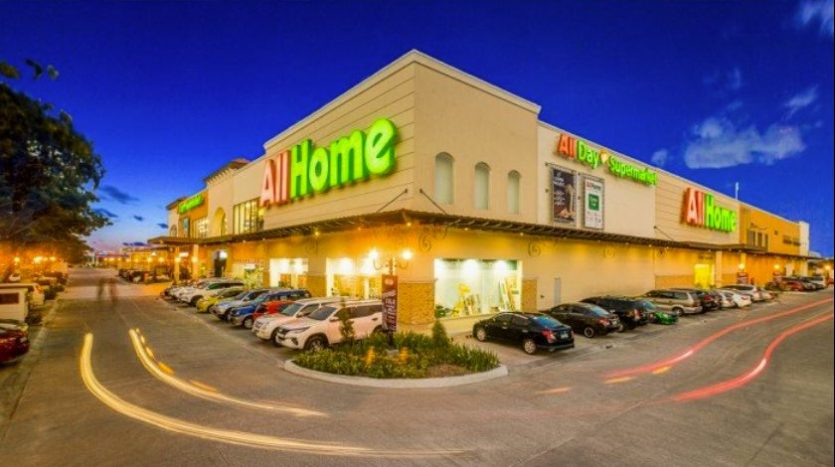 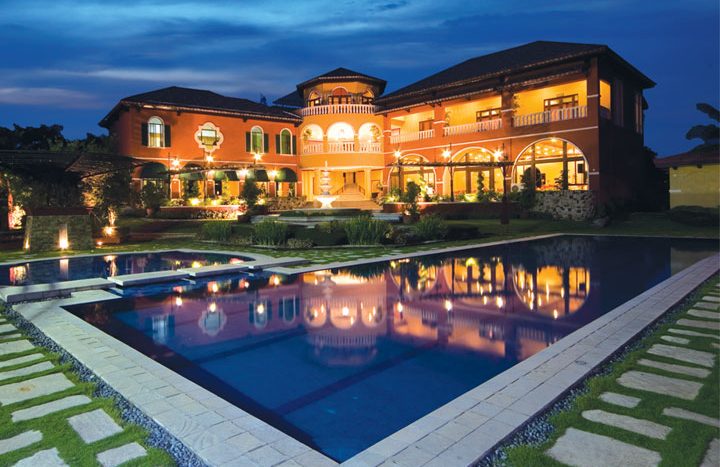 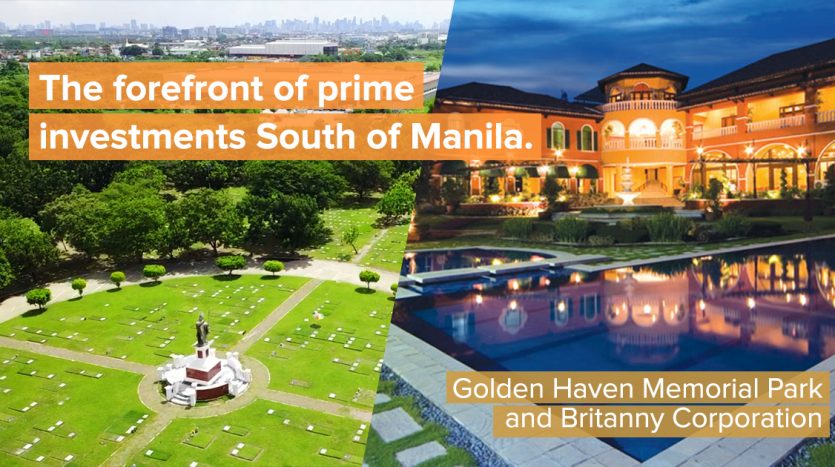 Touted as the country’s business districts of the future, the Southern areas of Manila — Alabang, Paranaque, Muntinlupa, Las Pinas, and parts of Cavite, continue to be hotspots for progress and development as evidenced by prime establishments such as malls, condominiums, and exclusive subdivisions.

To top off this list are two prime investment options for Filipinos, Golden Haven Memorial Park, and Portofino at Vista Alabang by Brittany Corporation. The enumerated are two of the highest appreciating properties at fifteen to twenty percent year-on-year — a feat that has been unparalleled through the decades. Projections are even more optimistic once pandemic protocols are lifted and investors in the area deal in greater confidence. The business has not been asleep in the district and with the two at the heart of it all, property prices within the vicinity are expected to continue rising.

Golden Haven Las Pinas is an upscale memorial park geared towards the accomplished Filipino seeking to create lasting legacies built like no other. The brand’s first of 32 developments and its proud flagship, Golden Haven Las Pinas is inspired by the different cultures of the world, sure to tantalize the well-traveled soul. The development is right smack at the middle of Vista City Global South — a township development that is unrivaled in scale and offerings. Golden Haven Las Pinas has been a beacon of tranquility, with regular visitors coming to do their prenuptial shoots, daily exercise, and fitness routines, or simply to bask in the serenity of the only park development boasting 100% open spaces.

Portofino Alabang, meanwhile, is an award-winning Housing Development in both Philippine Property Awards and southeast Asian Awards for 2015, that offers Italian-inspired masterpieces that exude classic Old World charm. Portofino has been widely acclaimed in the more affluent tier of businessmen, entrepreneurs, and corporate executives as the address to be envied when it comes to the South of Manila.

Portofino sits at the center of Vista Alabang. Labeled as a Diverse Community, Vista Alabang was planned with the family in mind. Amenities, location, and landscape come together in this community in one unified and detail-oriented master plan. Not to mention, a prime location close to shopping, dining, entertainment, and amenities, Vista City transcends the typical standards of an active metropolis.

Spanning over 600 hectares, this visionary city is an aggrupation of a multitude of elements that are relevant to individuals, families, and enterprises alike. DiverseCity, as it has been tagged, is divided into three hubs that highlight specific interests for all of the residents nearby – Uptown, Midtown, and Downtown.

Golden Haven Memorial Park is a subsidiary company of publicly-listed Villar-owned Golden MV Holdings Inc., one of the largest real estate companies in the country. Golden Haven offers premium death care services, and its prime memorial lots are dubbed as the most lucrative real estate investment with an average of 20 percent annual value appreciation.

Portofino Alabang is a prime development of Brittany Corporation, the luxury residential arm of Vistaland and Lifescapes Inc., a publicly listed company and the nation’s largest developer.

For more than three decades now, it has been unparalleled in both scale and achievement., with annual sales of 40 billion pesos. Vista Land projects are spread over 30 provinces and more than 60 cities and municipalities nationwide. The company has built more than 20 vertical residences and 250,000 homes for Filipino families.