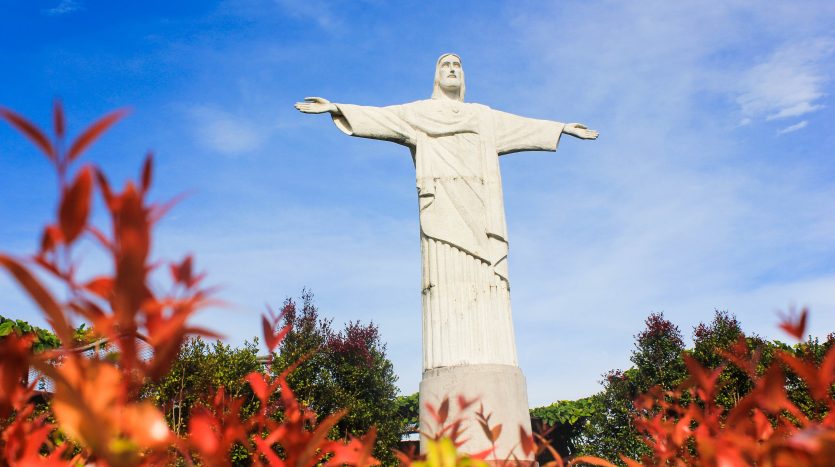 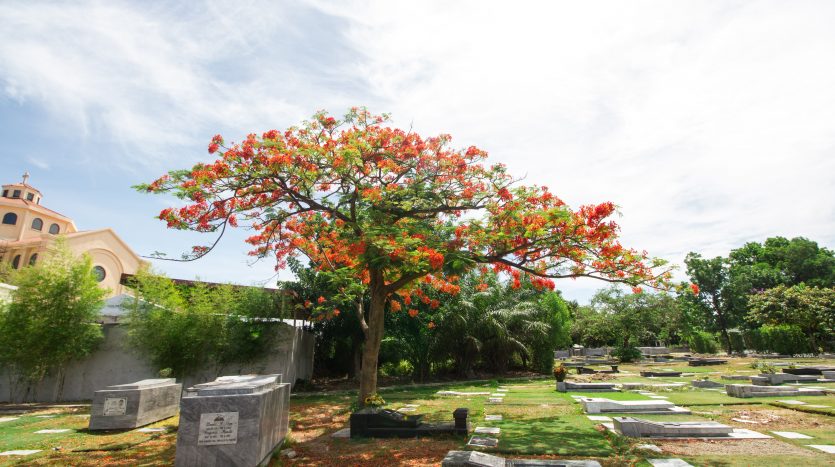 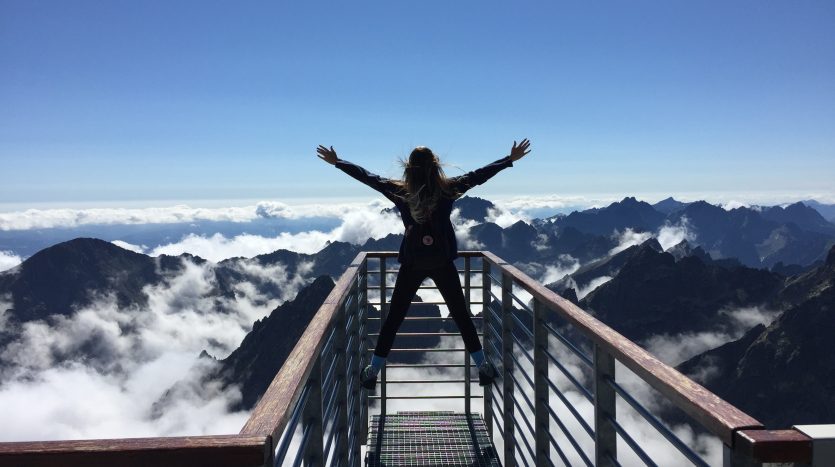 What is the Death-Positive Movement?

The death taboo is a social construct that makes it difficult for us to talk about death and all the things surrounding it. It can inhibit the creation of a culture where people feel comfortable talking about, planning for, and accepting death as part of life. And because we don’t talk about these things openly, we’re often left feeling scared or unprepared when faced with them.

These fears can lead us to avoid planning for how we want our lives to end. It also prevents us from talking about end-of-life care options without shame. If left unchecked, those fears can have real consequences.

The death-positive movement is a cultural and social movement that aims to help people overcome their fears surrounding death and dying. The movement encourages people to discuss death openly, plan their funerals, and make end-of-life decisions. It also encourages them to live their lives with as much meaning as possible while still alive.

Importance of Talking About Mortality

The death-positive movement encourages people to talk about death, plan their funerals, and make end-of-life decisions. It’s important for everyone to be aware of this movement because it’s good for you and the people around you.

You may think that talking about death is depressing or even morbid, but it can actually be quite liberating. People who have talked about their deaths with close friends and family are less likely to feel depressed or anxious than those who haven’t talked about it at all. Talking about death also helps us understand what we want in life. It helps us be more decisive and go forward with what we really want.

It is important that death is openly talked about within the family. It is because it helps in planning out the end of life. This would help create peace of mind among family members knowing that they will be able to grant the final wishes of their loved one. Wishes of the dying such as wanting to be cremated will be expressed if death is openly discussed. Additionally, this would help avoid miscommunication and further complications after death. Whatever properties or possessions of the deceased will be distributed properly if death was openly discussed among the family.

The Death-Positive Movement is about living your life to the fullest. It’s about opening up communication around death and making it more accessible. Not only for those who are dying but also for those who love them. And while these discussions aren’t always easy, they can help you live your best life now.

For example, if you want to start a family or move to a new city—and this isn’t something that would usually be called “living your best life”—you may not be able to do so because of other people’s opinions about how old you should be before doing certain things or where you should live. But if we stop being afraid of death and think about our own mortality in an open way, then maybe we won’t feel as pressured into following societal norms like these. This can help us become more honest with ourselves about what kind of future we want for ourselves. This in turn, will lead us toward a better quality of life overall.

Death is a part of life, and we should all be able to talk about it openly. The more we talk about death, the less scary it becomes. Our family and friends who are near the end of life should be able to get the support they need and that can only happen when we openly talk about the inevitable.