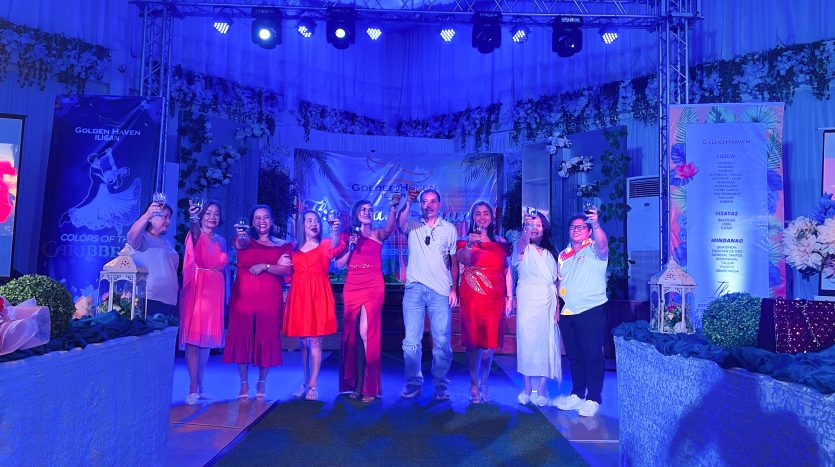 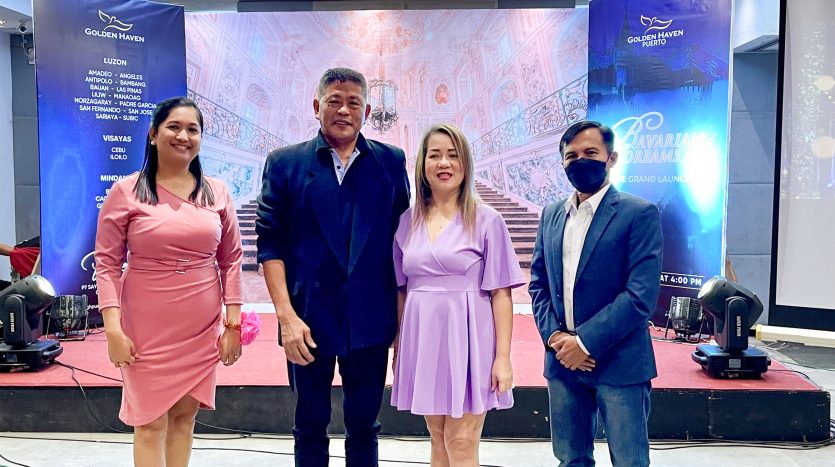 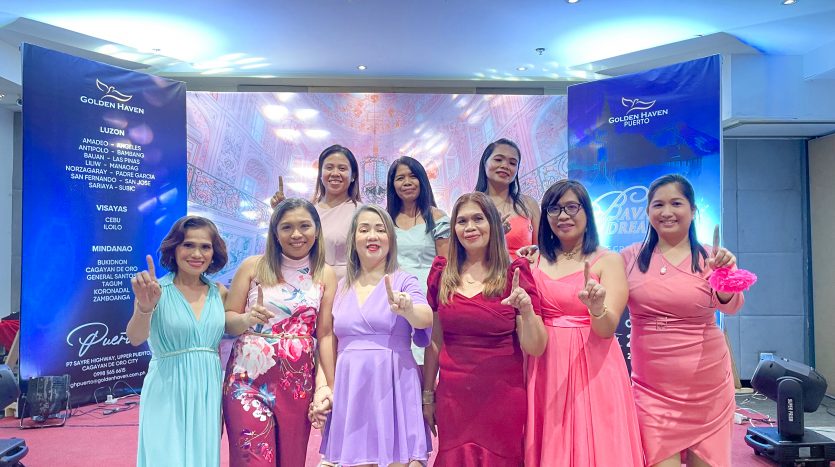 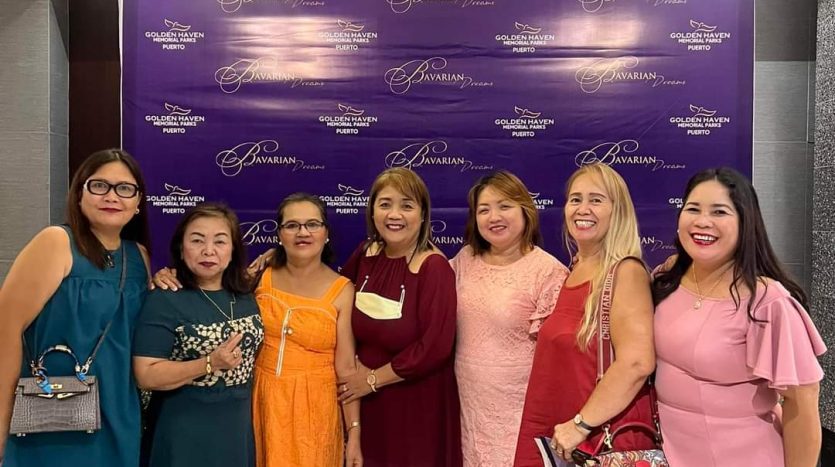 For many years now, these had become the key features of the Golden Haven brand and serve as its best-selling attributes—a fact that was once more proven when Golden Haven held the hugely successful Grand Launches of its two new properties: Golden Haven Iligan and Golden Haven Puerto Cagayan de Oro.

Held last October 28 and 29, the back-to-back launches generated the sale of over 300 lots in just one night, considered an auspicious beginning for both memorial parks. With the parks’ ingenious architectural designs, it’s no surprise that it only takes very little to spur Filipinos into choosing Golden Haven for their departed loved ones’ final resting places.

Golden Haven Iligan presented the theme, Colors of the Caribbean, boldly inspired by the pristine beauty of the Caribbean Sea—home to more than 1,000 known fish species and exotic birds and flowers. Launch guests enjoyed “trekking” through the vivid tropical wilderness as they “spotted” bright-yellow parrots and caught “glimpses” of fiery-red orchids. Purple and orange fish likewise “darted” through corals under the crystal-clear waters.

On the other hand, Golden Haven Puerto Cagayan de Oro had Bavarian Dreams as its theme, which depicted Bavaria’s magnificent structures and vibrant festivals. Its lawn section is named after Germany’s beautiful cities, while the big inventory lots bear the names of the country’s world-famous peaks, Mont Blanc and Matterhorn.

Apart from presenting wonderfully conceptualized themes, the Grand Launches drew the presence of special guests from the local government units of both host towns and Golden Haven’s certifiably hard-working executives.

Both events were a blast and allowed a quick glimpse of what will become the most beautiful memorial parks in Iligan City and Puerto Cagayan.

With more than thirty premier locations and counting, Golden Haven Memorial Parks has further solidified its reputation as the company that offers only the finest death care services in the country and built the most serenely beautiful and dignified memorial parks where families can celebrate the lives of their dearly departed.