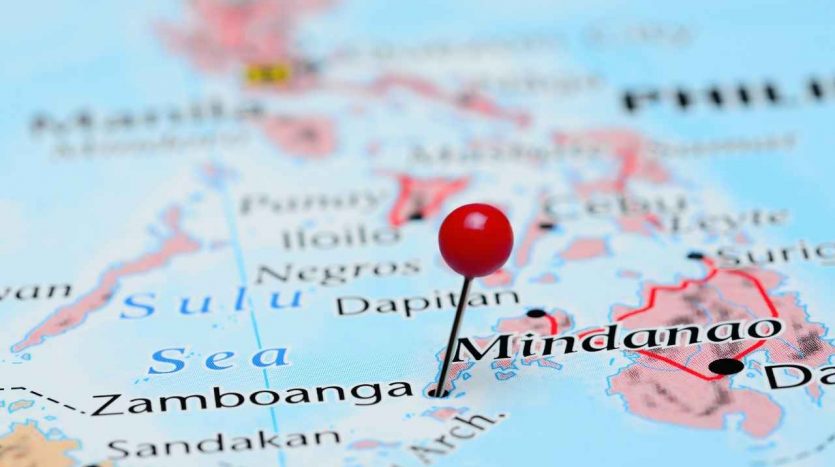 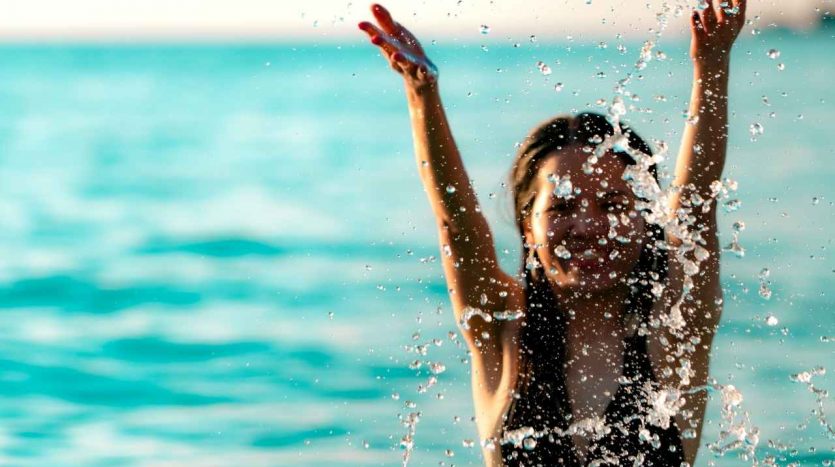 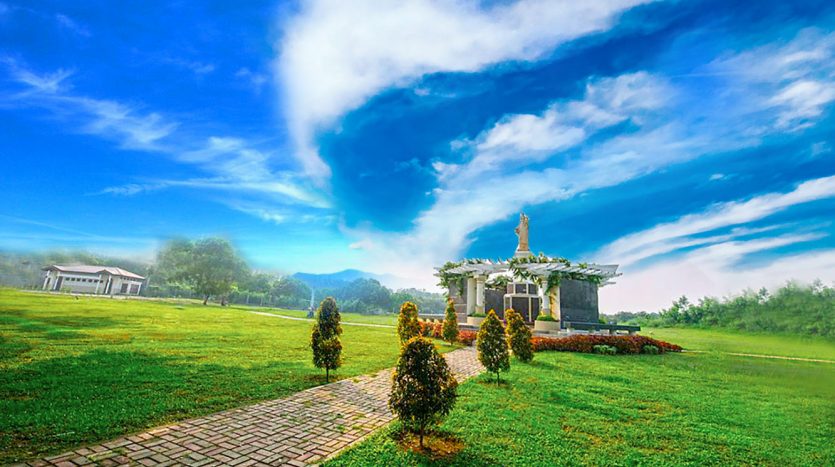 Renowned as the Philippines’ city of flowers, Zamboanga City remains to be one of the most promising places to be within the country to date given its unique geographical landscape and societal facade. Found within the range of the Zamboanga Peninsula, this place has also been tagged to be Asia’s Latin City because of the high visibility of the Hispanic touch on the regional culture that reigns supreme toward the natives. Another reason for such a fanciful moniker is because the city itself is among the most urbanized ones within Mindanao, the southern archipelago of the country. Having said that, fun awaits anyone who seeks adrenaline rush, point-blank adventure, and everything else in between.

In fact, if given the chance to explore its vicinity, below are some of the travelling hacks that you must never forget to do in city of Zamboanga:

1. Ride the tides in a vinta

For the longest time, the vinta has remained to be one of the most remarkable representations of the city. From textbooks to websites, this outrigger boat encapsulates the human interest stories of the natives residing in Zamboanga City. But beyond that, it serves as one of the major water transport vehicles for trade, fishing, human movement, and other economic activities. Through the years, this has been used for leisure as well by opening vinta rowing activity, particularly for visitors of Grande Santa Cruz Islands to further boost the tourism of the place. If you opt to book your reservation, you may do so in advance by contacting the key personnel of the barangays found along the city’s coastlines.

2. Take a dip in the pristine waters of Bisaya-Bisaya Island

The grandeur of Bisaya-Bisaya island found on Once Islas can be depicted as a two-faced wonder of nature. This island possesses a sandy white beachfront on one end and cliffs on the other. This tourist attraction is gaining popularity due to its perplexing yet astonishing landscape. Moreover, the interesting folktale where its name and attributes came from is another part of its unique selling proposition as a spot that is worth visiting. Particularly, the island’s name can be directly translated as “not sharing” (kanya-kanya) due to the two fishermen who were believed to discover this island and were blessed to catch multitudes of fish. Unable to decide on how they will split the species caught for themselves, they just agreed to not make any partitions at all. Thus, the inception of the island name–relevantly fitting to the duality presented by its facade.

3. Meddle in silence at the Golden Haven Memorial Park – Zamboanga

Amid the fun that you may have probably been looking out for the moment that you set foot into the vicinity of Zamboanga City, never forget to take a pause, appreciate the natural landscape of the urbanized city, and reflect on how life has turned out on your end so far.  Specifically, the Golden Haven Memorial Park Zamboanga located at Zambowood offers various ecclesiastical figures and accommodating facilities that resonate with a solemn ambiance that anyone faithful may ever need. At the forefront of its fixtures is the statue of Nuestra Señora La Virgen del Pilar, which is a sight to behold especially for the believers. Also, ña man-made lagoon, activity area, and restrooms were adequately provided to ensure that everything that a visitor may ever need is within his reach while roaming around what was known to be the most alluring memorial park in Zamboanga City.

4. Relive the past at El Museo De Zamboanga

Like the natives from other cities and provinces of the rest of the Philippine regions, Zamboanga City cannot just stress enough its inclination to preserve its history–hence, the erection of El Museo De Zamboanga at the heart of Pasonaca. This museum is composed of two galleries: the first one is the main, permanent exhibit while the other one is a seasonal, temporary gallery. Collectively, these two attraction points within this spot embody and encapsulate the heritage of ancient Zamboangueños that has been passed from one generation to another. While roaming around the museum, you can revisit the natives’ ways of life since then till now and appreciate how much development they have rendered as a societal unit over time.

The state-of-the-art fashion by Filipino Muslims (Moros) in the kitchen is among the experiences that you might never want to miss upon arriving in Zamboanga City. This is at par with the dishes from neighboring ASEAN countries, as certain spices such as lemongrass, burned coconut meat, kaffir lime, and turmeric serve as the bread and butter to turn these mouth-watering food ideas into actual meals that can satisfy anyone else’s appetite. The specialties that have garnered the most heartwarming responses from visitors are chicken pyanggang, beef randang, piaparan, and lukatis. Restaurants along the airport, malls, and streets offer meals that comprise the pride of the Moro community.

Zamboanga City is not Asia’s Latin City for nothing. In this place, the oldest Spanish-based creole in Asia to date has emerged and continues to be a dominating force to reckon with–the Chavacano. Beyond simply begging to differ with the expectations of using only the universal language on a country-wide basis, this speaks volumes as to how the city itself can open up its utmost potential in international trade by using a language that disrupts communication barriers with foreign societies. Hence, upon roaming around the vicinity of the metropolis, you may want to maximize your time by learning to speak Chavacano. Doing so, you may not only learn how to communicate with the locals more fluently and confidently but you can also experience a more apparent manifestation of the influences left by the Spaniards on Filipino culture.

Indeed, the beauty that Zamboanga City possesses cannot simply transcend over screens and book pages. They, according to those who failed to be a part of this list, have been put there to be visited and appreciated on a personal level. So, would you still want to slack off and hesitate whether a trip to the said metropolitan area in Mindanao is worth it? Just do it–fly now and live life at the moment!