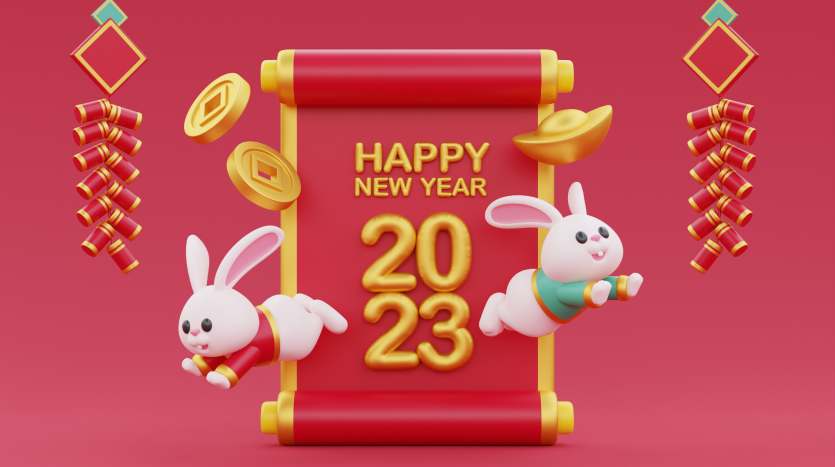 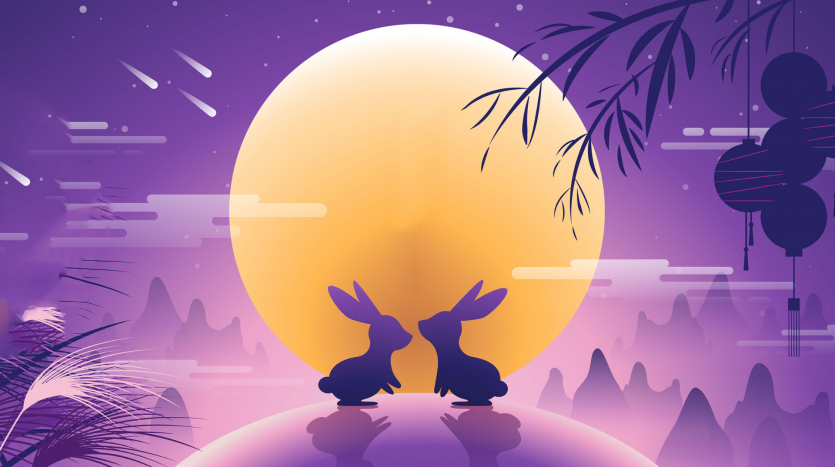 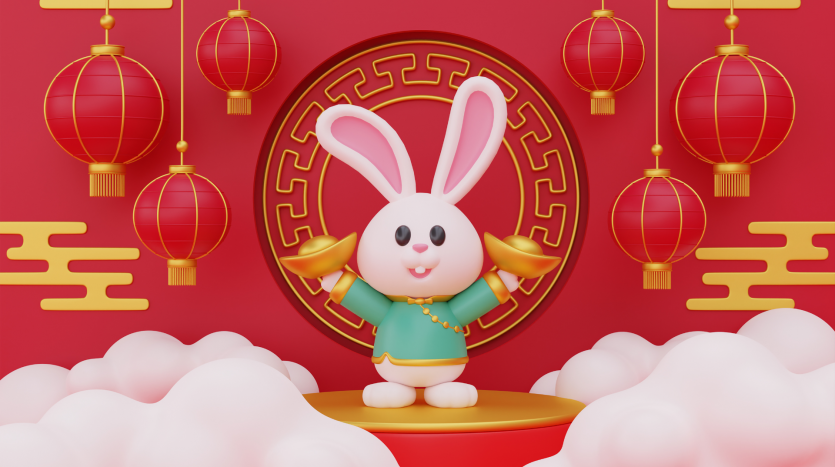 Rabbits are known to be gentle, patient, loyal, and swift in movement. These are endearing qualities to emulate for 2023, dubbed the Year of the Rabbit.

Evidently, the Tiger and the Rabbit have that striking contrast in terms of qualities. Will this mean the shift in energy will move from loud and enormous to subtle and hushed? Let’s find out!

RELATED: Magenta is the Color of 2023

Year of the Water Rabbit – Year of Peace and Honoring Commitments!

The Year of the Water Rabbit is said to be a year for peace and honoring commitments. The gentle nature of the Rabbit is quite the opposite of the Tiger which is ambitious and overconfident. Truly, the energy shift is definitely exciting to watch out for this year!

The Chinese Zodiac, very much similar to the Western Zodiac, is composed of 12 signs that are represented by magical creatures or animals. The only difference is that in Chinese Astrology, the animal sign gets to dominate the entire year or twelve months but the cycle spans 12 years. While in Western Astrology, all the animal signs cycle through the 12 months of the year.

Chinese Astrology has five elements including Wood, Water, Earth, Metal, and Fire. 2023 will be the year of the Water Rabbit because of the Yin Water elements. The Yin Water element exudes positivity and enlightenment because it signifies intuition, inner peace, and sensitivity. This is quite the contrast to the Year of the Tiger which has been very robust, wild, and dynamic. On the flip side, The Year of the Water Rabbit is aligned with calm, rest, relaxation, reflection, and inner peace.

2023 is also referred to as the “Year of the Black Rabbit”. In reference to Chinese culture, the Rabbit is connected to the moon. According to a Chinese legend, it is synonymous with peace and healing. It signifies a time to rest and heal or do the inner work first before doing things in an elaborate manner. More so, the Rabbit is also said to be a sign of good luck!

With the Rabbit known for its calm and gentle demeanor, this animal is often underestimated because it is in contrast to the toughness and daredevil personality of the Tiger. However, the Rabbit might be quiet but it also has laser-beam attention skills and speed. These are two powerful strategic skills when combined. The animal doesn’t strike blindly. The Rabbit waits for the perfect timing. The Rabbit can move with flexibility, agility, and speed at the right time.

The Year of the Rabbit is said to be one of the luckiest years because it is connected with prosperity and long life. By the gentle and peace-loving nature of the Rabbit, 2023 is also said to be a year of peace and success!