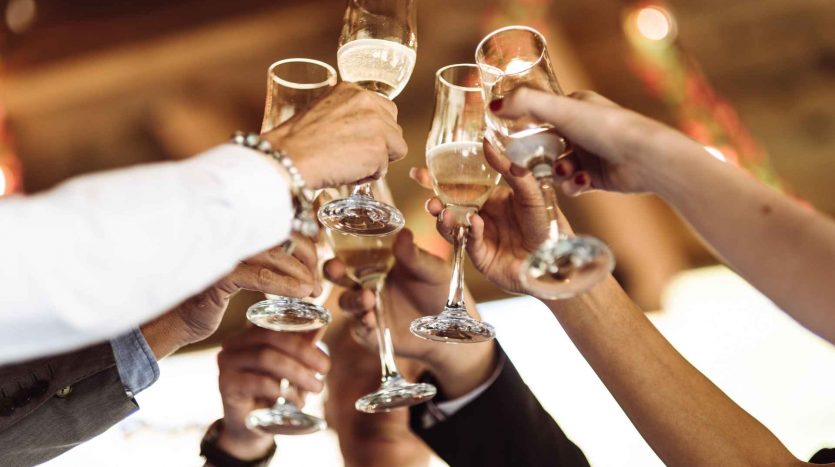 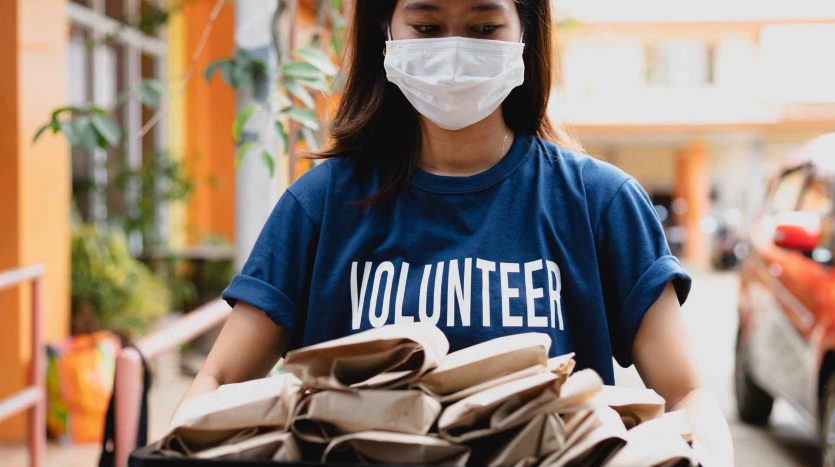 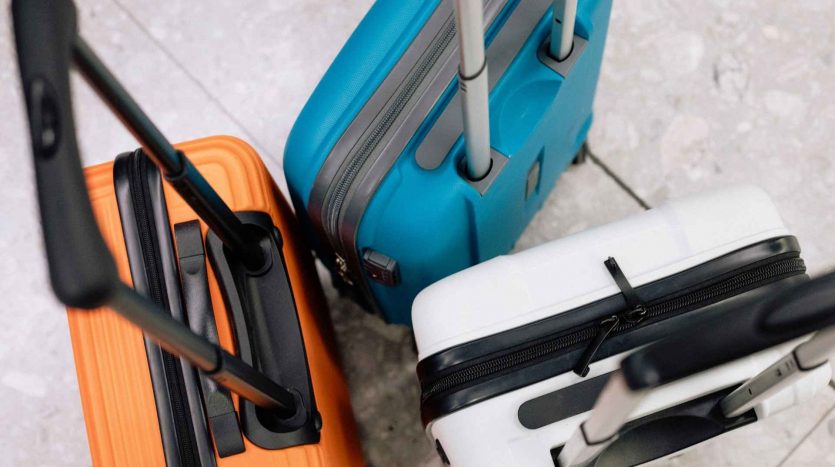 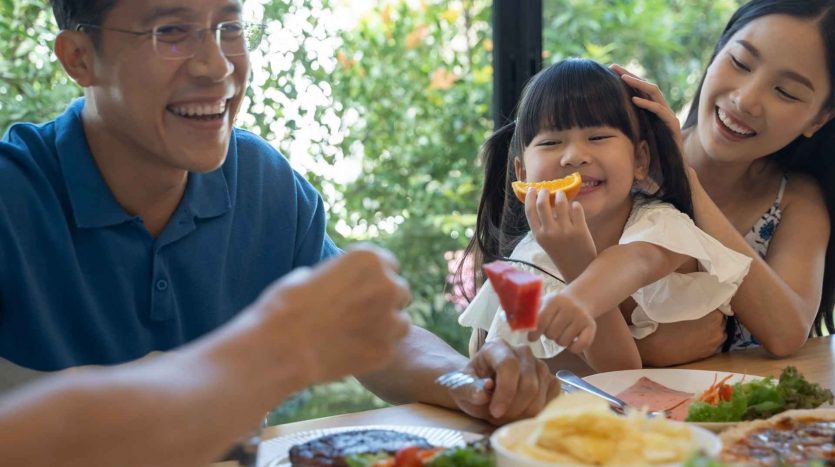 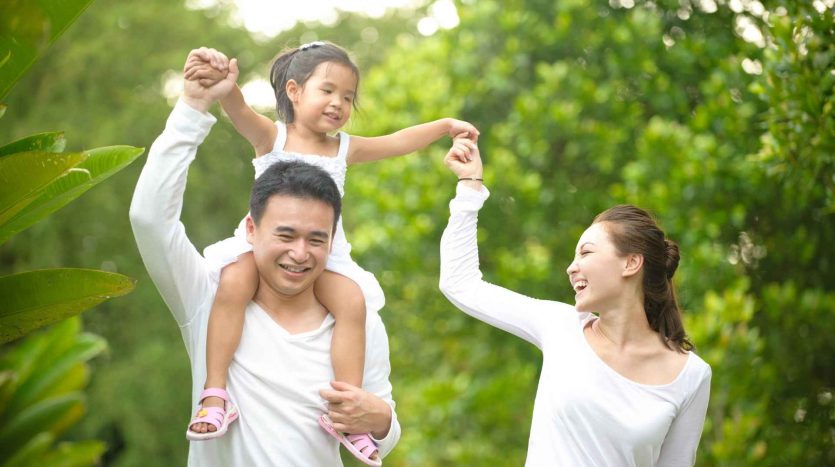 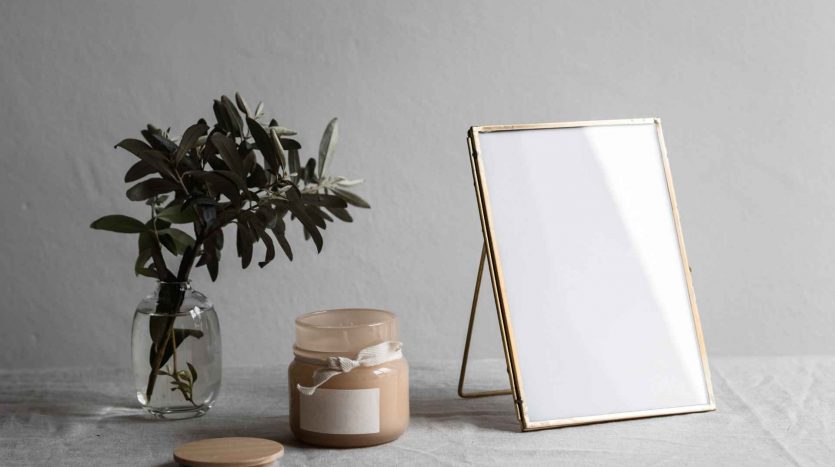 One’s untimely passing will ultimately leave an eternal scar in the hearts of those they left behind. Moving forward in life while being reminded of a beloved’s precious memories is a bittersweet fact that family and friends must learn to accept in the long run. But just like how you don’t want to be the cause of delay in a certain endeavor, you would also not like it to be the reason why others will fall apart and refuse to fully live their lives.

And this is where the celebration of one’s death anniversary permeates. As much as the abandoned would like to lament one’s disappearance in the world of the living, one of the best ways to cope is to remember the journey that the deceased has made in this earthly place and regularly bring those remnants wherever they go as a source of strength and hope to carry on. There isn’t much to be done for what had already transpired, but the present and the future are teeming with chances to do the right thing and make things right.

With that said, here are five ways how you and your family can celebrate a beloved’s death anniversary creatively.

1. Honor them by pulling off a kind feat

The goodness residing in the heart of the deceased is worth remembering. And to actualize this, those left behind can exert volunteerism and treat it as a way of commemorating their beloved’s death anniversary. It doesn’t have to be a big act that requires a huge budget. Some of the concrete examples that can be done are giving donations to an orphanage or a home for the aged, doing community service that resembles an activity that the departed has always wanted to do, and organizing a collective pursuit to drive funds for certain causes such as walking or dancing marathons.

Instead of going back to square one and being reminded of the grief that you are trying to get over, you can divert your attention and become productive in generating a positive impact on the people around you. It’s a win-win situation; on your end and on the part of the environment where you belong, you all remember your beloved’s presence in the form of good deeds that generate love and compassion, especially for the last, least, and lost.

2. Visit the places that they love

The world is a vast paradise for one to travel alone. From a moment in time, your beloved may have shared their favorite destinations to visit. Hence, if you and your family have enough budget, what better way to remember a beloved’s presence than by reliving their love for that place?

Seeing it yourselves and trying to find the beauty of a location can bring you a sense of fulfillment that in one way or another, your beloved who passed away became instrumental in helping your entire family make precious memories that will last a lifetime in a place that they love. And as you and your loved ones convene in that special place, you can engage yourselves in entertaining activities that can further solidify your bond as a pack.

3. Celebrate a special meal to remember your beloved’s memory

If you don’t have the luxury of time to go out for an adventure, you and your family may consider conducting a simple meal together with your beloved’s set of friends to commemorate their memory with their favorite food.

This is a unique idea since most celebrations include dishes in favor of the preferences of the departed’s family. By going for this suggestion, you can manifest an occasion that relives the presence of your beloved even though they aren’t physically in this world anymore. Another twist that you can consider doing to make the celebration more enthusiastic is conducting a cooking party to be partaken by the whole family.

4. Take a breather with nature

Another interesting idea to celebrate your loved one’s death anniversary is to take a break from the hustle and bustle of the city to reconnect with nature. In times when one’s anxiety and stress levels are at their peak, a breath of fresh air is a great way to recalibrate one’s mind.

In the same way, reconnecting with nature by doing activities such as a group picnic, yoga, or weekend camping within the outskirts can help provide a solemn disposition. For once, the noises from various stressors are shut down to give way to a celebration of a beloved’s memories. In a world filled with clamors from left to right, you and the people that you love can only reflect on a beloved’s death anniversary by driving yourselves away from the commotion and settling down in silence.

5. Design an altar to honor your beloved

One of the most convenient ways how you and your family can commemorate the death anniversary of your beloved is by assembling an altar where you can all pay tribute in the departed’s loving memory. Specifically, you can include their memorabilia alongside other favorite belongings. Friends and other people that played a significant role in their life can also offer to provide something to the assemblage such as sentimental materials or ingenious artworks that may serve as a reminder of the departed’s existence.

Not everyone has the means and the willingness to keep up with this idea. More often than not, the celebration of one’s death anniversary becomes less engaging over time. Hence, going for this concept can help everyone important to your beloved to be reminded of the precious life that they lived during their stay in the world of the living.

No matter how everyone would like to have a rewind button in life to go back in time and savor each moment that they have shared with their beloved who passed away, there is no technological advancement that is capable of building one. However, you can avoid forgetting the vibrant memories left through a deliberate choice of commemorating their death anniversary as uniquely enjoyable as possible.