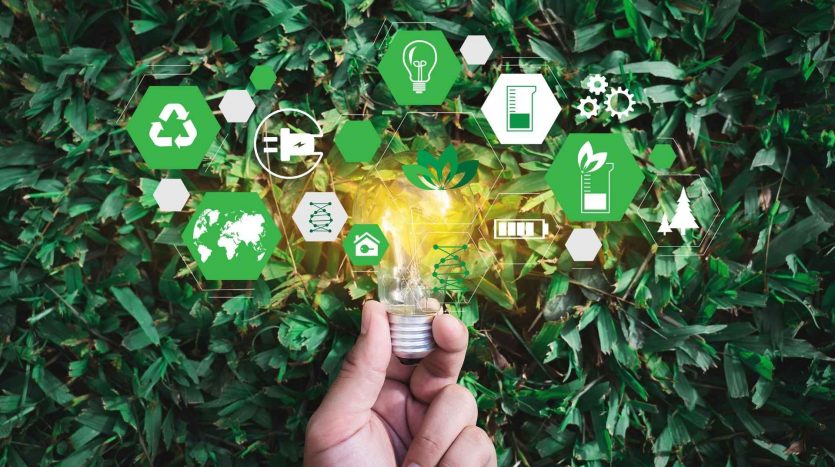 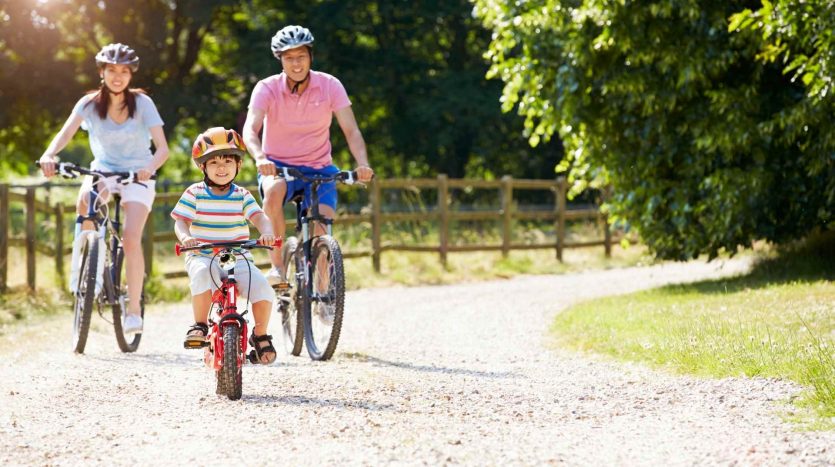 Environmental concerns have made the headlines and discourses throughout the global community in recent years. Denudation of mountains, contamination of water forms, and formation of disastrous storms are only some of the most evident consequences of human negligence, which severely put the planet on the precipice of irreversible yet agonizing entropy. Slowly but surely, multitudes of groups from the concerned public are raising awareness toward the incidence of the most pressing issues such as pollution and climate change, alongside the simplest forms of actions that anyone can effortlessly do to try to minimize the effect that these conflicts have on the surroundings. And in this light, the carbon footprint is among the most talked-about concepts to date.

Carbon footprint, as defined by the World Health Organization, refers to the number of greenhouse gases (GHG) produced by a person–expressed in terms of the weight of carbon dioxide (CO2) emissions made either directly or indirectly–to sustain the kind of lifestyle that he/she has daily. Fundamentally, the greenhouse effect is a natural phenomenon that fairly contributes to the atmosphere’s average temperature. But excessive GHG can lead people to no good, as it conceives stressful problems such as global warming–a dilemma that has been combated constantly by the generations that have passed.

This imposes the social obligation on people to ensure that their carbon footprint is at least below-par with what the world can sustain at this point. If you are wondering about the simple ways that you can employ to do so, you may consider observing these five practices:

1. Consider walking or cycling when going to nearby places

The high volume of automobile traffic on highways seemed to be unceasing daily, so why not beg to differ and take the shorter way out of the trouble? Especially if your destination is just near your point of origin, you can choose to walk or take a bicycle ride instead of immersing yourself in the stress that you may meet down the road.

Aside from being great physical activities, these can help you reduce your carbon footprint since you do not make use of any mechanisms that demand the use of natural resources such as petroleum that are combusted and are emitted as CO2.

2. Go for less animal-based food choices that are locally sourced

For the longest time, the food industry has been highly concentrated on meat production since it has shown promising potential in the form of rising demands from general consumers. However, revenues generated by firms in this sector were made possible at the expense of additional processing procedures made for animals that consume grasses, which are subsequently emitted as GHG in the form of CO2, methane, and nitrous oxide upon being processed to produce meat.

Moreover, you may consider choosing locally sourced food choices. May it be meat or fruit supplies, go for more environmentally friendly options. Transportation is necessary to move items from far-flung production sites to commercial markets–thereby contributing to worsening the impact of global warming through increased CO2 emissions. Hence, give much support to products that produce a smaller carbon footprint throughout their manufacturing cycle.

There is not much that you can do to prohibit the use of electronic appliances, as they have proven their worth in providing convenience and comfort in various facets of your life. However, there is so much that you can still do in terms of its power source. Now more than ever, the reliance level of humans on electrical energy has risen–demanding a higher dependence rate on non-renewable sources such as fossil fuels that are converted by steam turbines to generate power.

But there is a way to optimize the current dynamics of generating energy–by considering the use of renewable sources such as solar and wind energy to produce electricity, large emissions of CO2 from power plants can be avoided. But if in case you cannot afford yet to make a great leap of choice, you can still do your part and reduce your carbon footprint by practicing conservation of power so that local providers in your area will not be forced to consume excessive amounts of natural resources that will lead to worsening the effects of climate change.

4. Strive to achieve a zero-waste lifestyle

More and more enterprises are doing their part to save the environment by offering eco-friendly products that still accommodate the necessities of people for daily survival. From this, you may coalesce with them by availing of these alternatives that promote sustainability in all forms. By contributing less to zero amount of waste, which can go as simple as reducing consumption of plastic packaging, you can help revert the extreme levels of methane and CO2 emissions by landfills that actualize the greenhouse effect–thereby reducing your carbon footprint.

Moreover, the conventional principle of the 3Rs–reuse, reduce, and recycle–plays a huge role in this pursuit. Make sure that before you properly dispose of a household item, you cannot derive any benefit from it anymore. If you find things around your home that you feel like don’t make much sense anymore, put some effort to repurpose them the best way you can–or better sell the same if you figure out that other people can still do so much about those.

5. Do your part in conserving water

Access to clean and potable water has also been a critical societal issue for most countries around the globe. So if you are fortunate enough to have a way in and easily get water for daily use, might as well be smart enough in using it. Consider collecting the water that you used from taking a bath and use it to water your plants in the backyard. Also, if you are residing in a place with a tropical climate where rainfall level is heavy, try to harvest rainwater and filter the same so you may grant yourself access to alternative sources of it aside from that coming from your local providers.

This goes beyond the issue of supply management. Water conservation is just as material as other suggested ways by experts to reduce your carbon footprint since, by default, tons of processes are involved in pumping and treating water. This is equated to a greater emission of GHG that intensifies the effects of environmental issues the world is facing today such as global warming. So, by finding means of how you can contribute to being self-sufficient with your water supply, you can make your carbon footprint relatively smaller.

There are hundreds of other ways that you can do to help the earth breathe and reduce your carbon footprint. But more than answering a series of “what” questions, the first thing that you should do is to realize the weight of the answer as to why there is an urgent need to act now and stand up for the environment. There is only one home where humans can thrive–as someone who benefits from the comfort of safely settling on this habitable planet, do your part and help save it before it gets too late.