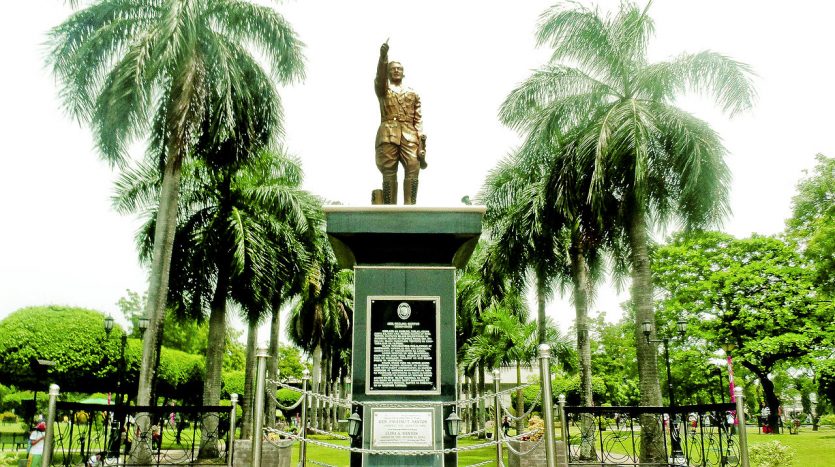 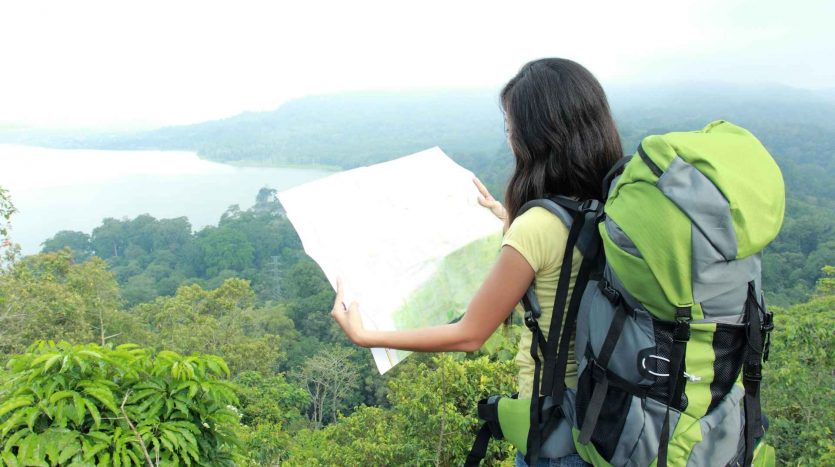 More than the city of Manila, the country’s capital, the Philippines is filled with thousands of other gems that the world deserves to see. Pristine waters and fine grains of sand by its beaches, a flourishing fauna and flora in its forestlands where wildlife organically thrives, and refurbished metropolitan districts that are at par with the global set of business standards. Truly, the nation is a melting pot of the attributes that comprise the idea of what a haven appears to be for any individual. With this, in the depths of the Mindanao archipelago lies a city that resembles a home away from home for its visitors–General Santos City.

Colloquially called in its abbreviated name “GenSan”, the “Boom City of the South” has been recognized for a remarkable leap that it has collectively made in its agricultural sector for the past decades–hence, the moniker. To date, it is also deemed to be the “Tuna Capital of the Philippines” due to the water forms within this urbanized area teeming with marine life that provides work opportunities for fishermen. Natives from GenSan celebrate the convenience of having everything that they may ever need within the city’s boundaries.

If you ever catch the opportunity to visit their wondrous territory, make sure to never miss out on these infamous spots from the city that will surely leave you in awe:

The fabled fish port of the city hits home for its natives. Carrying the prestigious representation of GenSan, this facility serves as the center of the fishing industry across all the regions found within Mindanao. It holds several processes such as processing, refrigerating, and marketing the marine products that were caught, alongside its harbor operations concerning the maintenance of fish vessels used by the fishermen.

This port is a pacesetter for its kind–aside from fervently complying with the international standards for handling fish, it was even recognized by the Guinness Book of World Records in 2014 for exhibiting the largest yellowfin tuna display around the world with a total weight of 25,594.49 kilograms. Indeed, you can earn an in-depth sense of appreciation for marine life upon paying a visit to this port.

If you dream of having a fanciful dinner whilst appreciating the grandeur of nature, the search is over. Gethsemane View and Restaurant offer an ethereal view of GenSan’s airport and mountains that will surely bring you to cloud nine. The serenity of the place married with the concept of dishes that highlight the creativity of local cuisine is a match made in heaven. Thus, if you and your family or friends ever had the chance to explore the wonders of General Santos City, make sure that you’ll take advantage of having a fun-filled food experience in this highly admired view deck restaurant.

If you come for a vacation in GenSan to take your mind away from the hustle and bustle of the metropolis for a bit, you may consider paying a visit to the Golden Haven Memorial Park General Santos. Ornamented with grand architecture and artistic paintings, this spot takes inspiration from an Italian peninsula that takes the breath of its onlookers away. This has been one of the reasons why in recent years, it has been one of the highly acclaimed places in the entire city of GenSan–it is a precious diamond that deserves nothing but ample recognition.

Aside from being the final resting place for the departed souls, this memorial park is filled with astonishing places that entice more and more visitors over time. The portico welcomes tourists at the main entrance, which leads to over 11.2 hectares of land that covers its entire vicinity. Among its most remarkable fixtures are the Statue of Nine Muses and its Jubileum which is fixated in its center, where a statue of Apollo is erected. The Mediterranean touch in its overall layout combined with a spacious area gives any individual a chance to take a pause, reconnect with nature, and have time for self-reflection.

If you are looking for a garden where you can appreciate the everlasting charm of flowers, consider visiting Boombil’s peak. Filled with Bougainvillea flowers around its vicinity, this tourist spot is a place to be especially for nature lovers. It is an enchanted sanctuary where nature meets humanity, as band performances fill the halls with a mellow ambiance. You can take photos with your loved ones to promote the place after taking some time to live in the moment and capture classic memories of being at this magical place in the middle of an urbanized city.

For first-time visitors who are longing for tranquility, dare to make an overnight experience in a traditional nipa hut at Buntod Campground. This recreation center, which got its name from the Visayan word Buntod which means “mountain” or “hill”, offers a hypnotic view of the highland found within the city’s borderlines. This is the perfect place to be if you and your family or friends seek to form unforgettable memories under the night sky. The comfort brought by nature’s cool breeze makes this tourist attraction an ideal spot as well to unwind and take a deep breath after a stressful life in the metropolis.

Located at the heart of the Notre Dame of Dadiangas University (NDDU) is the General Paulino Santos Museum. Partaking in the city’s tourism as the repository of its culture and heritage, this spot houses the memorabilia of General Paulino Santos, a native who served as the Philippine Army’s Commanding General and a civilian administrator during the reign of ex-President Manuel Quezon. Also, a Pacman corner was built as a distinct section of the museum to pay tribute to the pride given to the country by Manny Pacquiao, the prestigious Filipino octuple champion who grew up within South Central Mindanao.

The classic beauty of the Philippines is more than skin-deep–aside from its commercial epicenter and its nearby provinces, various urban and rural communities found within the archipelago group can equitably give their fair share of vicinities that can warmly accommodate the nation’s visitors from around the globe. These alluring sites found in General Santos City, alongside other spots that may not have been included in this list, just prove that the dictum of the country’s tourism leg is true–indeed, it is more fun in the Philippines.