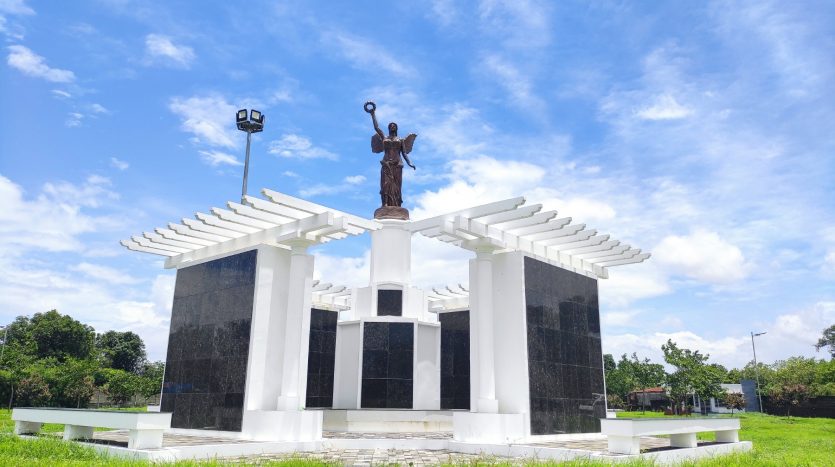 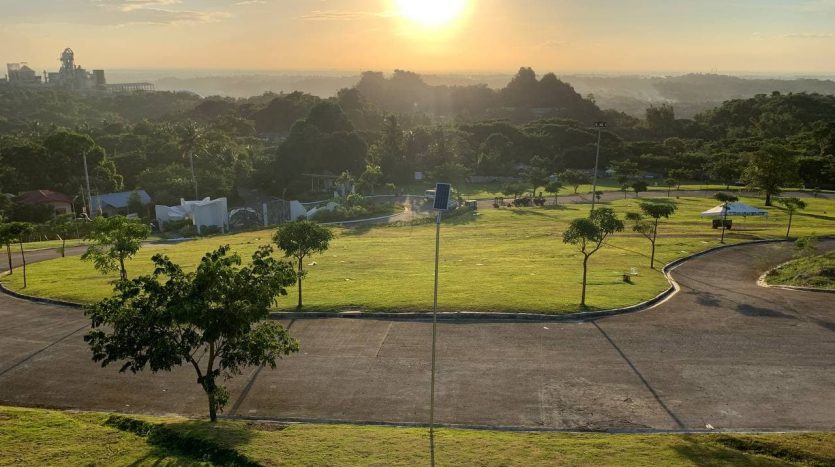 Central Luzon is among the parts of the country where modern-day civilization thrives. Emerging as a promising metropolitan region, it has been blessed with a rich geo-political landscape that accommodates the needs of its constituents. From seven provinces that comprise this home away from home that is ever-pleasing to its visitors, everyone can surely find comfort and convenience within the vicinity of this area. Delectable dishes from local restaurants, green pastures, or exquisite amusement parks? Worry not, for you can experience getting your hands on all of them as you visit this region.

Alongside the mentioned amenities, Central Luzon is a perfect spot for memorial parks. These solemn spaces are deemed by most people as the final resting place for the dead. Despite being true, the purpose of these pieces of land goes beyond the impression that they give off. For everyone else in all walks of life, these serve as safe zones where they can reflect and spend time in silence. For business-minded individuals, memorial lots can be a valuable addition to their respective investment portfolios.

Hence, may it be for leisure or economic affairs, the fact remains that they bear a significant part in people’s lives. To date, there is a growing number of memorial parks in the country that has established their name and proven their prowess in the industry. And among the list of it is Golden Haven Memorial Park, which offers everything that a person may look for in a memorial park.

So if you are from Central Luzon and you are eyeing to delve deeper into coming up with a memorial lot plan in the Philippines, here are some sites of Golden Haven Memorial Park in the region that you may want to check out.

Situated in the district of Calulut in San Fernando, Pampanga is the third memorial park by Golden Haven. Since the city has been tagged as the “Christmas Capital of the Philippines”, the team has taken the inspiration for the park’s facade from giant lanterns that symbolize joy to make a good impression on its visitors.

Moreover, if you are thinking about a memorial lot plan in the Philippines, the Golden Haven Memorial Park San Fernando, Pampanga may be just the right fit for you. Primarily, this branch offers two prominent types of lot inventory–a lawn lot that is 1 meter wide by 2.44 meters long and can accommodate up to two remains and a mausoleum with 10, 12, 14, 15, 18, or 27-lot configurations. Moreover, the city is near to various natural amenities that will give satisfaction and entertainment to anyone who will visit them. Some of these include the prominent Mount Pinatubo, Miyamit Falls, Pradera Wake Park, and Fontana Water Park.

Found in Sitio Cabio Bacal Sapalibutad in Angeles, Pampanga, Golden Haven Memorial Park serves as a site to behold in consonance with the exquisite flora and fauna of the province. Being one of the latest additions in the memorial parks built by the team in the region of Luzon, Golden Haven Memorial Park in Angeles, Pampanga offers a quick escape to people from all walks of life who would like to spare themselves from the harsh noises of the metropolis even for only quite some time. This park pays homage to St. Uriel, an archangel that gave utmost protection to the entire city based on ecclesiastical references.

One of the most strategic perks of Golden Haven Memorial Park Angeles Pampanga as an amenity is its distance from the province’s epicenter. In just a few minutes, one can drive himself/herself to the memorial park coming from Metro Angeles. Moreover, you can avoid the chances of drowning yourself in utmost boredom since the famous Marquee Mall is also close to this park.

RELATED: A Must Visit Memorial Park in North Luzon

Established at Brgy. Aningway in Subic, Zambales is another leg of the Golden Haven Memorial Park Subic that gives a wondrous impact on its visitors. Built last 2017, this haven gives people a pleasurable view of the entire town of Subic alongside the picturesque scene of the Cordillera Mountain Ranges. The flora and fauna are maximized to play a huge role in the facade of the park as an astounding amenity to elevate the definition of memorialization that is to be inculcated into the minds of people.

Upon spending some time either looking for valuable properties to acquire or reflecting in a great silence, Subic, Zambales will not let you leave empty-handed–by visiting their vicinity, you can come across multiple activities that can give you lasting memories to treasure. You can opt to attend local festivals, acquaint yourself with the waves of the sea by surfing, or immerse yourself with nature through partaking in camping or trekking. Whatever it is that you choose, you’ll end up going back to your home in the city with a genuine smile on your face.

Built at Brgy. San Mateo in Norzagaray, Bulacan, Golden Haven is an uphill sanctuary that takes great inspiration from the Amazon forest, as depicted on the jaguar and birds imprinted on the amenity’s opening gate. This huge facade has reportedly caught the attention of Ipo Dam visitors, making them wonder what awaits them after passing through such an enticing gate.

Just like its other branches, Golden Haven Memorial Park in Norzagaray Bulacan currently offers to its clients a mausoleum with 10, 12, 14, 15, 18, or 27-lot configurations and a lawn lot that can accommodate two bodies at max and two cinerary remains. Being less than an hour away from provincial landmarks such as the Starmall San Jose Del Monte, this is a strategic perk that one from the area can consider when coming up with a memorial lot plan in the Philippines.

Constructed at the heart of Brgy. Sto. Niño III in San Jose, Nueva Ecija, Golden Haven Memorial Park Nueva Ecija has successfully made an addition to its astounding parks in Luzon. More than other civilians, the team pays tribute to the hardworking farmers found in the country’s agricultural hotspot. They aim to give them a chance to memorialize their beloved in a much solemn yet pleasing manner.

To date, pre-selling memorial lots are offered to potential buyers in the area. Nonetheless, this leg of the company can bring so much return on capital to the economic entity while providing quality service to its prospective clients.

Indeed, the projects of Golden Haven Memorial Park in Central Luzon are promising–and from here, there are a lot more surprises to wait for. So if you are residing within the area, consider leveraging this opportunity and start building rapport with them to gain maximum yield in the future.