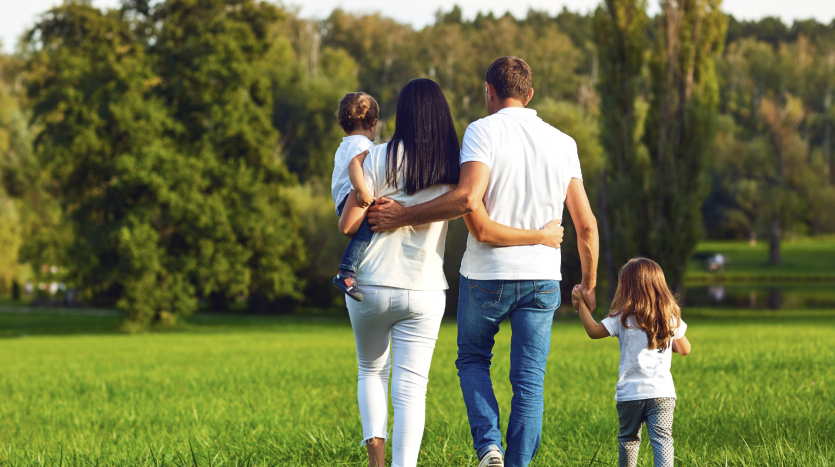 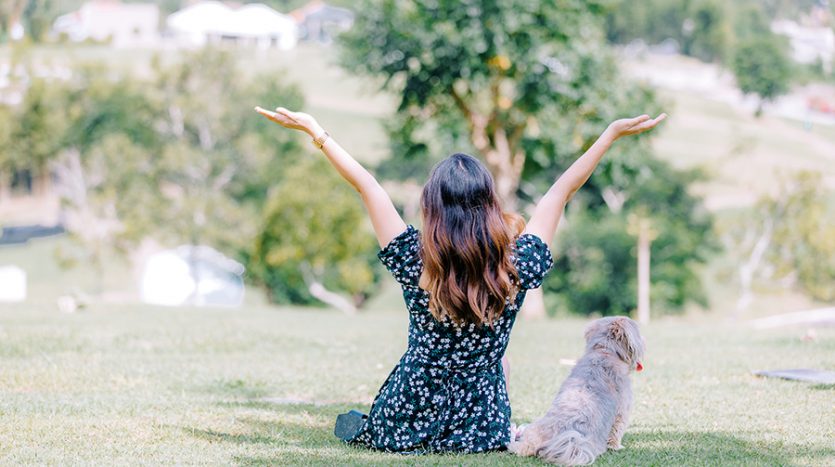 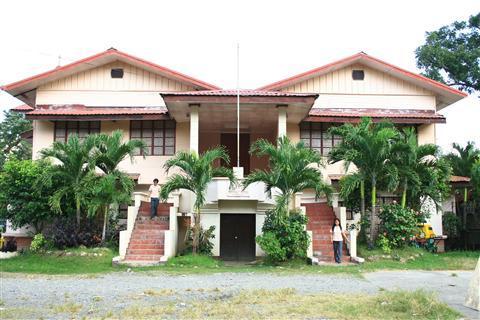 A Must Visit Memorial Park in North Luzon

North Luzon has been known for its impeccable grandeur that is beyond compare with the rest of the worldly wonders. Its heightened landscape takes advantage of a cool climate that attracts visitors and boosts the local tourism of the region. Unlike the hustle and bustle of the city, this zone provides a more soothing ambiance that people from all walks of life will fall in love with every day. Through the years, community development has been one of the core endeavors perpetrated by the local government unit. More visitor-friendly facilities such as malls and tourist parks have been built and modified to accommodate the rising demand for entertainment and satisfaction by people.

Given its astounding flora and fauna, North Luzon is a commercially viable spot for a memorial lot investment. With a serene environment reigning supreme toward the local communities situated within the region, the said zone is a right fit to be a site of a solemn sanctuary. Just like the ethereal Panagbenga Festival celebrated in Baguio City that highlights the real prowess of flowers, the potential of this region is just as vibrant.

May it be for the sake of individuals who want to reflect in complete silence or potential buyers who aspire to start with their venture on memorial lot investment, everyone is more than welcome to visit memorial parks. And among the list of the most notable companies in the industry, Golden Haven remains to be above-par and delivers quality service in the form of a dignified memorialization. Specifically, one of the most notable projects of the team in North Luzon is the one that it built in Nueva Vizcaya.

Found in Bambang, Nueva Vizcaya, Golden Haven Memorial Park gives a promising opportunity for anyone who eyes a memorial lot investment. Taking inspiration from The Palace and the gardens of Alhambra, this amenity is such a sight to behold. This sanctuary found in the middle of a serene municipality rationalizes its nature as a memorial park since a courtly disposition is maintained throughout its surroundings.

Golden Haven Memorial Park Bambang, Nueva Vizcaya has been viewed as one of the most remarkable projects of the company in Luzon due to its exquisite structures. Embellished with enclaves, this themed memorial park attracts the affection of visitors coming from almost every part of the region due to the right balance that it achieved between its natural landscape and artistic architecture. At the heart of the Andalusian region is the striking Patio Delos Leones, which reflects the remnants of the Baroque epoch through its design.

One of the memorial park’s gardens presents a node where visitors can convene. This amenity is ornamented to reflect the events from Christian faith such as Resureccion, Ascencion, Pentecostes, Asuncion, and Coronacion. This spot helps Golden Haven in further igniting its presence as a top-notch memorial park in the country.

Moreover, they established another garden that is allotted for meditation purposes. This, aside from being a perfect space to spark the passion of people toward their ecclesiastical belief, is a great way to allow families to have enough time to quietly reflect in peace as they revisit their shared memories with their loved ones who left the world of the living.

Aside from these astounding features of the Golden Haven Memorial Park itself, another reason why more people are enticed to give this impeccable scenery is its proximity to other establishments. Since it is a no-brainer that convenience is a vital factor considered by many in buying tangible properties, companies must ensure that their market offer is not severely distant from other facilities that provide the fundamental necessities of individuals. Having said that, the company seemed to have a great advantage with the location that they have chosen since it is close to other tourist attractions that satisfy the need of people to be entertained.

Specifically, here is a list of some amenities that can be enjoyed by visitors of the park after paying a visit to it:

Situated in Bayombong, Nueva Vizcaya is the repository of the local community’s vibrant culture through the decades–the People’s Museum and Library. This two-story building is a home for the products directly made by the locals such as hand-woven clothes alongside ancient pieces of furniture such as jars which mirror how life in the past used to look like.

Governing authorities also tagged this tourist spot among the most important cultural properties in the Philippines. Hence, the local government unit of Nueva Vizcaya is voicing out its needs by calling the attention of the natives to consider bringing forward to the museum ancient materials that can form part of a great ensemble that allows people from across the country and the globe to better understand the whole picture about the dynamic history of the said province.

Found in Diadi, Nueva Vizcaya is a man-made eco-tourism park at the lower portion of the Magat River. Often regarded as one of the astonishing paradises of the province, this tourist attraction has a total area of over 1,120 hectares and is remarked for the warm ambiance brought by the flora and fauna that the developers have ornamented for the benefit of the park’s tourism.

More than fishing, there are a lot of other enthusiastic activities that one can try upon visiting the Lower Magat Eco-Tourism Park. Particularly, one can go swimming, hiking, wildlife sightseeing, or camping, especially for the adrenaline junkies. The recent move of this tourist spot’s management to build accommodations is a smart way to further entice more people to try experiencing what it feels like to disconnect from the city and reconnect with nature.

Located at Brgy. Capisaan in Kasibu, Nueva Vizcaya, the Capisaan Cave is one of the tourist attractions that you may never want to miss. This 4.2-kilometer-long cave system is recognized as the fifth longest in the country.

A typical traveler can maximize all the majestic rock formations within the cave system by allotting at least a travel time of four long hours. Excluding the faint-hearted, a trip inside the Capisaan Cave is for everyone else who aspires to appreciate the true beauty of the world through the underground wonders that are not normally recognized or found in urban areas.

Going on an adventure in the Northern part of Luzon is a memory that will be kept in a treasure box. More than a place to reflect, memorial parks are a great inclusion in the itinerary since they offer jaw-dropping sights to behold and fun-filled experiences with the aid of their nearby tourist spots. There’s no way you will come back home without heartfelt joy because of this once-in-a-lifetime voyage.