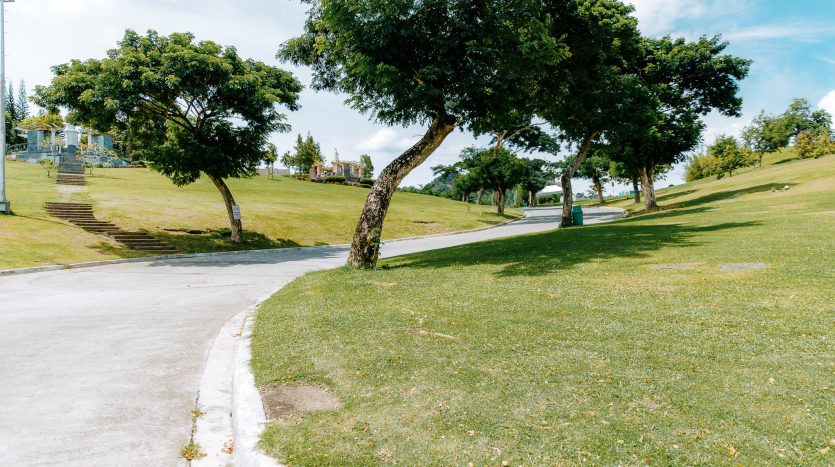 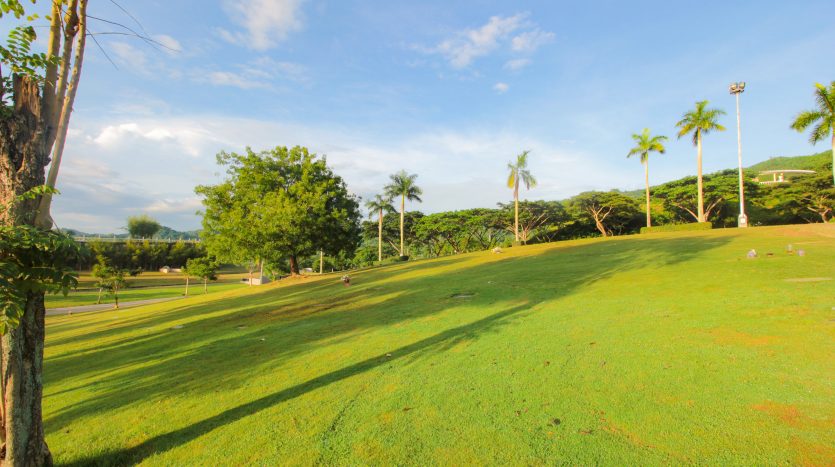 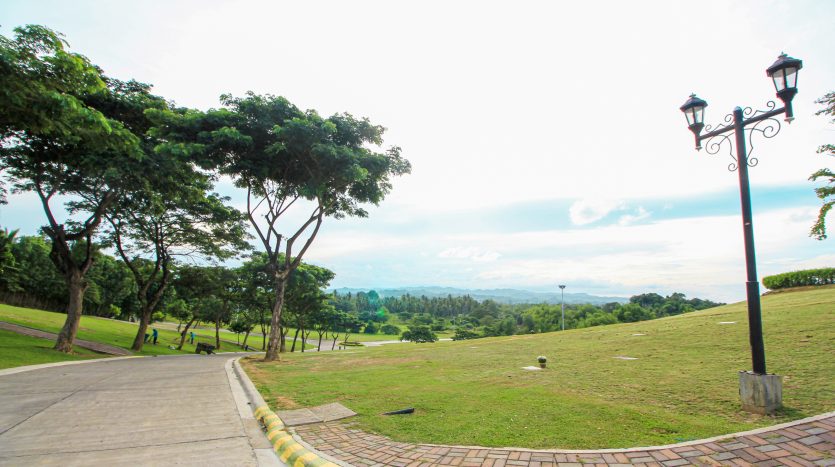 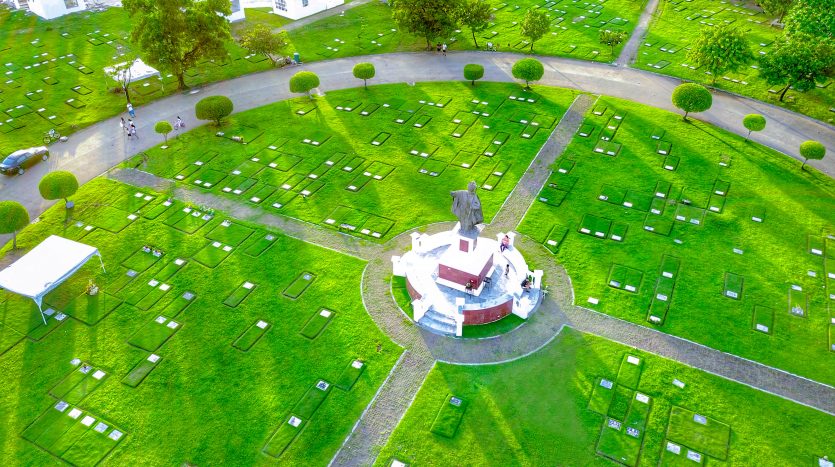 The Southern part of Luzon has been remarked on for its joyous festivities, exquisite handicrafts, and vibrantly intact culture. For instance, the colorful Pahiyas Festival in Lucban, Quezon Province which pays homage to the annual productive harvest from the region since the beginning of time. The prominent Higantes Festival in Angono, Rizal which mirrors the insurgence displayed by the older generations of Filipinos who fought for our rights against the Spaniards. The classical wood carvings created by skilled artists from Paete, Laguna that was already embedded as a quintessential element of Filipino home ornaments. All of these, among others, make the said region a wondrous zone to visit.

Aside from these, most Filipinos have adored South Luzon because it offers a free escape from the hustle and bustle of the metropolis. By spending only a few hours driving yourself from Metro Manila, you can enjoy the pleasure of reconnecting with nature. Alongside the warm ambiance provided by the locals, the astounding flora and fauna of the region make you feel that you’ve just arrived at a place that you can call your home away from home.

South Luzon is a right fit for any memorial lot. In recent years, community development includes the rise of memorial parks that build their respective names in the industry and provide quality service in the form of an elevated definition of memorialization. And among the list is Golden Haven Memorial Park, a promising company that offers solemn sanctuaries for people from all walks of life. Particularly, the following projects of the company can be found within the said region.

Found within the vicinity of Lipa Road at Brgy. San Felipe, Golden Haven Padre Garcia, Batangas serves as a fitting sanctuary. This place takes inspiration from the idea of Japanese Zen since it sets a dignified mood for everyone to engage themselves in a stately disposition and enjoy a moment of silence.

This park offers appealing memorial lot inventories–a lawn lot that measures 1 meter wide by 2.44 meters long and a family estate that is available in 10, 12, 14, 15, 18, or 27-lot configurations. Furthermore, there are plenty of tourist destinations within close proximity such as the municipality’s public markets where cattle are traded, the inviting Villa Antonina Resort, and the vibrant Sunshine Farm.

Situated at Brgy. Manghinao in Bauan, Batangas is Golden Haven’s 4-hectare memorial park. For this successful project, the team incorporated a touch of Asian culture and heritage in the design of its structures and amenities. With a distance of 2 kilometers from the town proper of Bauan, Batangas, Golden Haven Memorial Park is close to the Bauan Municipal Hall and the Immaculate Conception Church.

But more than this, the park is recognized because of the splendid architecture of its enclaves. Alongside its Keemasan Cave which is teeming with meticulous details, there are three major portions identified within the vicinity of the said sanctuary. Primarily, Agama Enclave is a land portion filled with cattleya orchids to symbolize faith that the deceased is going to proceed on a happier tomorrow in the afterlife. Moreover, the Berjarap Enclave is designed with cymbidium orchids to serve as a reminder of the value of hope–that no matter how the present may appear to be unsurpassable, there will always be a bright start waiting for everyone after the storm. And lastly, its Asmara Enclave is ornamented with vanda orchids to be the epitome for visitors of love for the departed loved ones.

Built in the vicinity of Sampaloc Road in Sariaya, Quezon Province, Golden Haven is erected in the Art Deco Capital of the Philippines. Deemed as a cultural gem that deserves recognition from UNESCO, this amenity is strategically located to garner enough exposure to a large portion of the general public.

Choosing to purchase a memorial lot from the Golden Haven Park located in Sariaya, Quezon Province is a smart move for anyone to make. This is because of the favorable spot that it offers–as the precious Mount Banahaw and beach resorts are fixated within the perimeters of the town. One can shut down city life and settle for a few days within the area and reflect in complete silence. The solemn ambiance makes it perfect for memorial parks.

Established at Brgy. Calumpang in Liliw, Laguna is a branch of the Golden Haven Memorial Park. One does not need to worry, for the locals in the area are just as accommodating as the amenity itself. Tagged as the Footwear Capital of the Philippines, the inhabitants’ passion for their crafts is equitable with their love to make their visitors feel at home.

After spending a generous amount of time reflecting on the silence provided by the Golden Haven Memorial Park in Liliw, Laguna, the locals will never disappoint their visitors with their delectable pastries, fashionable shoes, and refreshing cold water spring resorts. Indeed, a trip to disconnect from the metropolis can be made more fulfilling by selecting this town as your main destination.

Located at the center of Pulang Lupa Uno in Las Piñas, Golden Haven Memorial Park has victoriously added another amenity across the entire Luzon. Considered the first ever themed memorial park, this property was established in October 1984 and takes inspiration from Spanish architecture. To date, the design of its facade and its amenities remain at par with global artistry.

Considering the space of the land that they own, Golden Haven offers mausoleums in 10, 12, 14, 15, 18, or 27-lot configurations. These properties can accommodate up to eight interments which are perfect, especially for families who are eyeing to make their remains convene in one place once they get to cross over to the afterlife.

Golden Haven Memorial Parks found within South Luzon possess a timeless grandeur. Years will pass by, but their warm ambiance toward their visitors will remain. So, what are you waiting for? Take a look and grab the precious memorial lot that you may find before the slots run out.