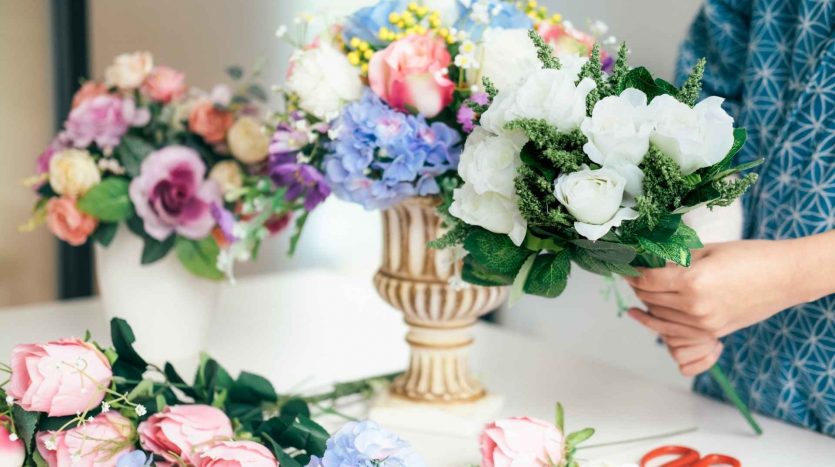 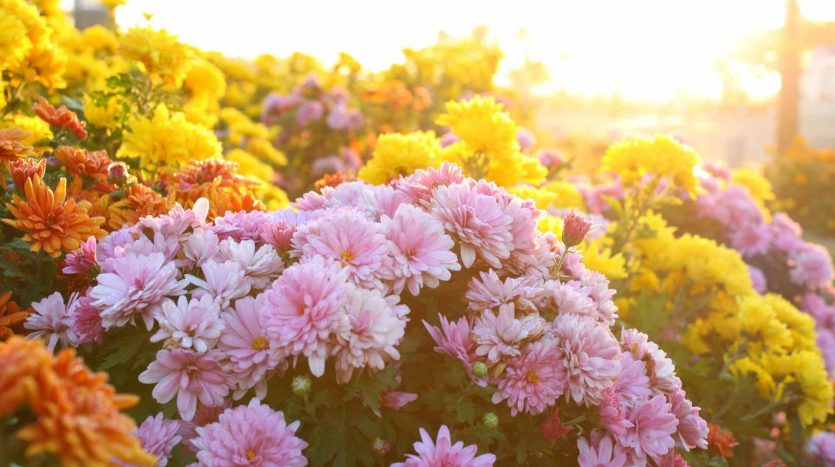 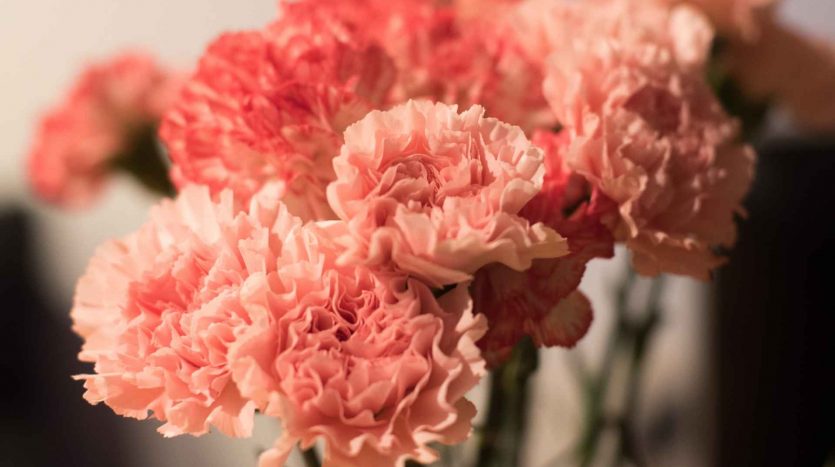 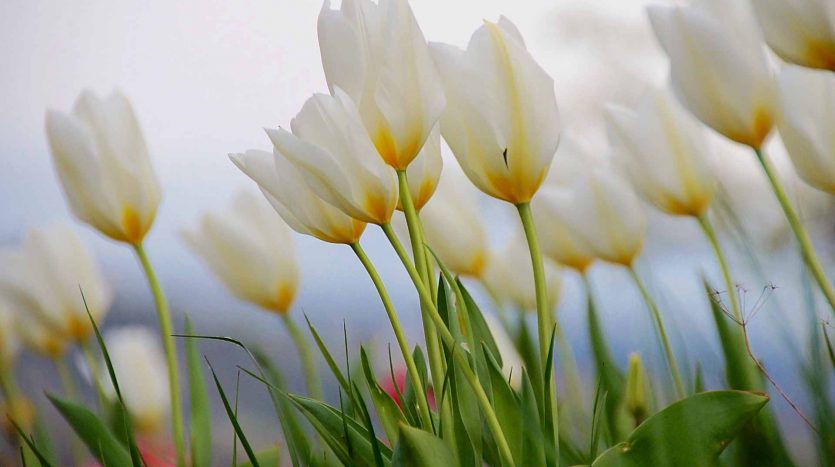 The Best Flowers for Funerals

Flowers are more than fragments of the earth’s flora and fauna with everlasting scents. Just like any other kind of ornament, they serve as a language that speaks for the entire theme of a certain occasion. May it be through joyous celebrations such as recognition ceremonies or melancholic gatherings to commemorate the memories of the departed, you can always find flowers of various types throughout the venue. By fixating them on the four corners of a convention hall, the supposed ambiance for the crowd is established.

Specifically, when it comes to the wake of the bereaved, solemnity is of the essence. Despite the tragic entropy met by the deceased, tranquility must reign supreme to ensure that his soul will rest in peace as he proceeds to the afterlife. And to make this happen, here are some of the best flowers for funerals that one may consider integrating with the final plan for the venue’s design.

Undoubtedly, most people would instantly include roses in the list of the best flowers for funerals since they are often associated with their varying colors with respective implications–one sufficient reason for them to find it fitting with the context of a wake. White roses are deemed to symbolize humility, while the red ones are associated with romance and respect. Pink roses are linked with feelings of affection and appreciation as the dark crimson ones are connected with great sorrow. The versatility of this flower makes it a must-have even on solemn occasions such as the commemoration of a beloved’s lasting memories here in this world.

Chrysanthemums have gained momentum worldwide as one of the most suitable flowers to be included in a wake. In each region of the globe, these flowers appear to convey a different meaning. Asians tend to associate it with rebirth, while Americans connect chrysanthemums with the value of sympathy and honor. Nonetheless, its white and red colors portray the same message as that of roses–innocence and love.

Thus, including them in the list of flowers that will be displayed at the funeral of the deceased can make the visitors feel that they convene for a prestigious occasion–a moment to reflect on their shared memories with their departed loved one in the world of the living.

Lilies give off an extract that most people identify with a solemn chapel. Hence, what better way than to appreciate their grandeur by including them in the list of the best flowers for funerals? With the simplicity in their appearance, these flowers are among those that are found to be versatile enough to be suitable for almost any type of occasion.

But in the context of commemorating the memories of the departed, white lilies are great, especially once included in a consortium of wondrous ornament within the four corners of the venue. They are a sight to behold–an eye-catching work of art with beauty as ethereal as its scent.

Carnations are among the types of flowers made even more exquisite with the aid of the artistic hands of florists. Typically, they are used in making funeral wreaths that are fixated either on the entrance point of the venue or beside the coffin of the deceased. With white and red as their common colors that symbolize innocence and affection, people also find them appropriate as a floral display in a deceased’s wake.

Moreover, included in the faith of most Christians is the belief that pink carnations are made up of the Virgin Mary’s tears. Thus, there is no apparent reason why one should disregard these flowers as part of the final floral design of the venue where the wake of the deceased will be witnessed.

The orchid is a flower that goes beyond being an incidental ornament on the tree branches found in most forests. It is considered the main element in garlands given to visitors that are welcomed in a certain place. In the same way, this is associated with an implied meaning of eternal memory.

Hence, including an orchid in the final floral design for the venue just means that all the moments shared by the departed with his loved ones will never fade in vain–as the world of the living continues existing, so do his memories. This serves as a reminder for everyone that more than feelings of grief, they must also acknowledge their gratitude for having crossed paths with the gentle soul of the deceased.

Compared to other items in the list, hydrangea plants are seldom associated with funeral ceremonies. But with a shell life that is longer than most flowers, other people recognize and link it with the value of genuine and heartfelt emotions.

Once given to the family of the bereaved, this can be interpreted as an act of expressing sincere condolences for the unfortunate loss that they have experienced. Hence, most floral enthusiasts integrate this as one of the creative flower ideas to be displayed during the wake of the departed.

Lastly, tulips and daffodils are included in the list of the best flowers for funerals for the immense meaning that they offer to the table. It is a no-brainer that these wondrous pieces are associated with the summer season, a time when hope springs eternal.

But in the context of a wake, giving away tulips and daffodils is interpreted by floral enthusiasts as a way of reminding an individual that he can always start anew. And this is one of the most crucial messages that the family of the departed must receive amid their trying times–no matter how hopeless their current situation may look, a new beautiful day is always bound to happen at the end of the storm.

A funeral is an occasion that most people may find to be painstaking–a few days after witnessing the remains of their beloved in the flesh, they will have to bid their saddest farewell to their loved one for good. But in the middle of this scene where the emotions of individuals are high, making them feel soothed by the venue where they convene through the aid of floral elements is a great way to alleviate their pain and carry on with their lives again, slowly but surely.