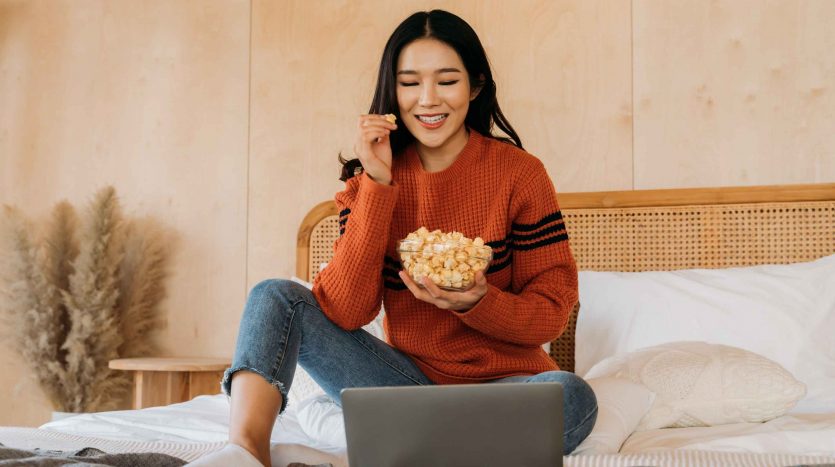 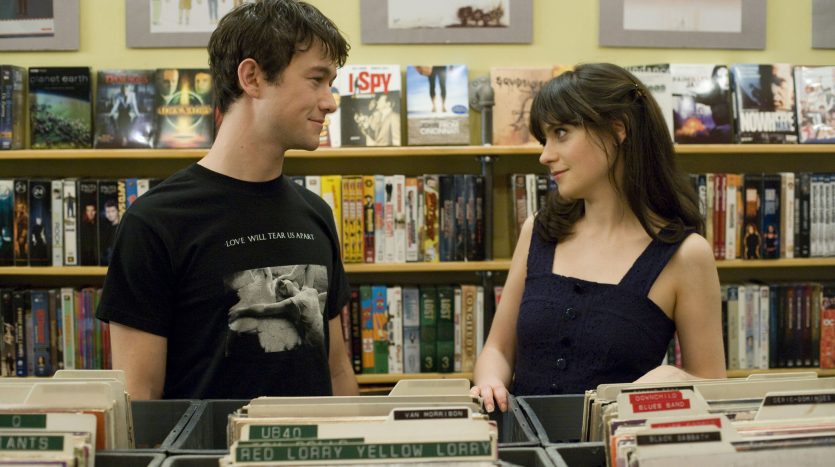 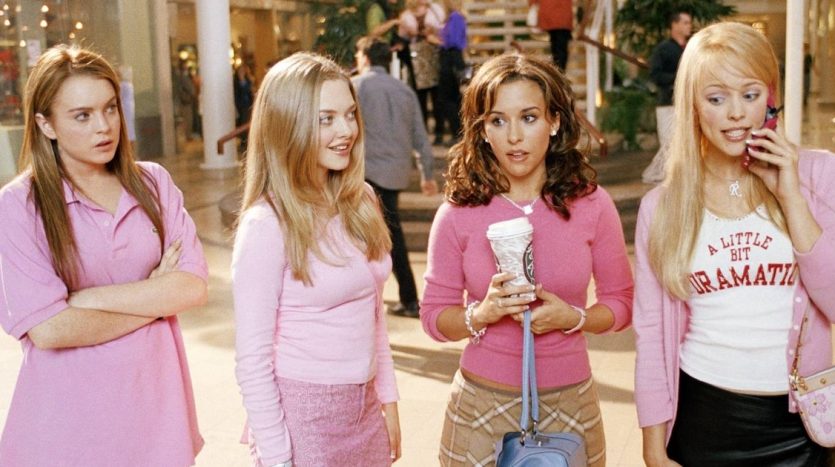 The Best Movies to Relax

We all have different ways to unwind. Some prefer to go outdoors to spend time with mother nature, others like hanging out with friends, some prefer books and a cup of their favorite tea, and others like to watch movies. If you belong to the latter, then this is for you. We’re listing down some of the best movies to relax.

The plot of this impeccable movie revolves around the struggle of Tom, who is trying his best to win the heart of Summer. For the 500 days that passed, all he learned is that she is not the one meant for him. And as the story comes to a close, he almost arrives at the conclusion that there is no such thing as fate–only coincidence. But then again, he was surprisingly tricked by his mischievous destiny.

Despite being a seemingly flopped romance, this movie implies how love can be a powerful force that pumps you to go beyond the boundaries you set for yourself. With a mix of light humor, this is perfect to watch if you want to escape strong emotions of anxiety and stress.

High School Musical is one of the all-time highest-grossing movies in the entire history of film. Released in three installments, the first part presents a story that focuses on Troy, a prominent school athlete, who crossed paths with the academically gifted Gabriella at a holiday ski lodge. Upon being offered their respective roles in East High’s musical group, their skills and values are tested as their academe’s social order has been shaken by the series of events that happened inside the campus.

If you are inclined toward music, then this is just the right fit for you! As you spend your time watching this movie, you will feel a sense of nostalgia for the greatest hits featured and sung by the artists. Moreover, this serves as a gateway for you to revisit your fruitful days as a student in your high school.

When browsing social networking sites, it is almost impossible for you not to come across a meme or a humorous post that is referenced from Mean Girls. This movie highlights the journey of Cady who has been home-schooled by her parents from Africa. Upon moving to the suburbs of Illinois, the main character was compelled to transfer and enroll in a regular high school in the country. And from here on, a huge adjustment was necessary for her since it was a completely new culture to explore.

If it will be your first time watching this, you can already formulate expectations on how the plot will run based on the film’s title itself. As Cady moves to a new world filled with high school students, she is warmly accepted by the elite group “The Plastics”. But when a complicated love affair tangled her and Regina, the pack’s alpha member, she found herself in troubled waters.

This movie, alongside exposing the normal setup in high school institutions that are not known by most parents and guardians, makes its viewers remember the bittersweet memories that they have shared with their batchmates when they were in the same position as the characters.

If you remember the Cup song, a viral hit on the internet which is sung in acapella with matching hand movements, then you must know that this concept originated from the movie Pitch Perfect.

Set in Barden University, the film’s plot revolves around the group of musical talents named the “Barden Bellas”, who are trying to redeem and prove themselves after a disgrace happened during one of their performances as the representative of their alma mater in a group singing competition. Slowly but surely, the group has catapulted to a major comeback with the help of Beca, a transferee at the university with an unconventional take on musical performances.

The first movie was followed by two more films partly because of public demand. Upon seeing this masterpiece, you will see and learn how one’s leadership style can make or break an organization. Also, you will appreciate the wonders of songs from earlier times since they have been given a generous amount of spotlight as the plot ran through.

5. To All The Boys I’ve Loved Before

To All The Boys I’ve Loved Before puts Lara Jean in the limelight, a normal teenage girl who finds herself in complete shambles after the love letters she has written for her five crushes were disclosed intently by her sister. From here, she hid in the cloak of embarrassment as she walked in the school hallways ever since her big secret broke out. But as her crushes approached her after knowing her feelings for them, Lara Jean seemed to find a real romance blossoming between her and “the one” for her.

This film will surely give you a great watching experience since it will make you question yourself about the odds of this same fate happening to you one day. This offers a relaxing ambiance filled with a romantic yet humorous vibe from both the protagonist and supporting characters.

Produced by Pixar Animation Studios in 2007, this comedy-drama Ratatouille featured an ingenious plot that has been well-received by children and kids-at-heart. The story revolves around Remy, a rat who has the ambition of being a widely acclaimed chef. Upon crossing paths with Linguini, a boy who’s almost a hopeless case in terms of his cooking skills, Remy decided to help him prove others wrong and shine as a culinary professional.

This movie, despite bringing a seemingly light plot, teaches how taking risks can be one’s breakthrough in life. This is a film that you will enjoy since it presents itself in the form of a cartoon, but you’ll get your fair share of lessons after watching this.

Relaxing movies are perfect remedies for stressful days. So, if you ever feel the need to unwind, grab your device and start watching these movies!