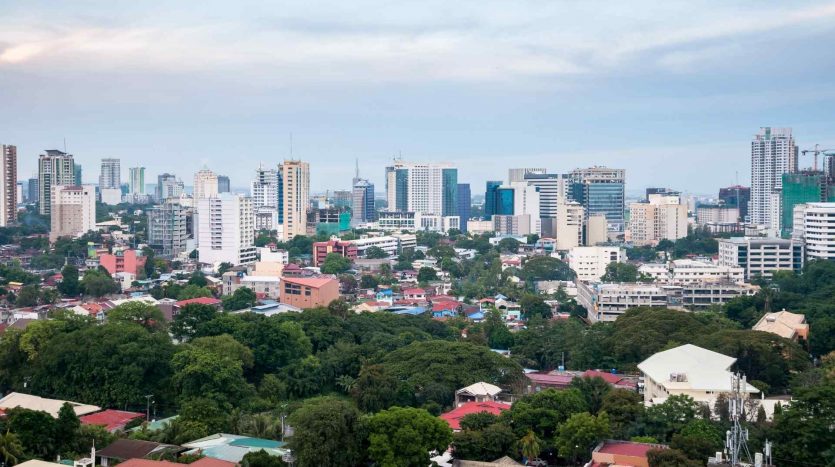 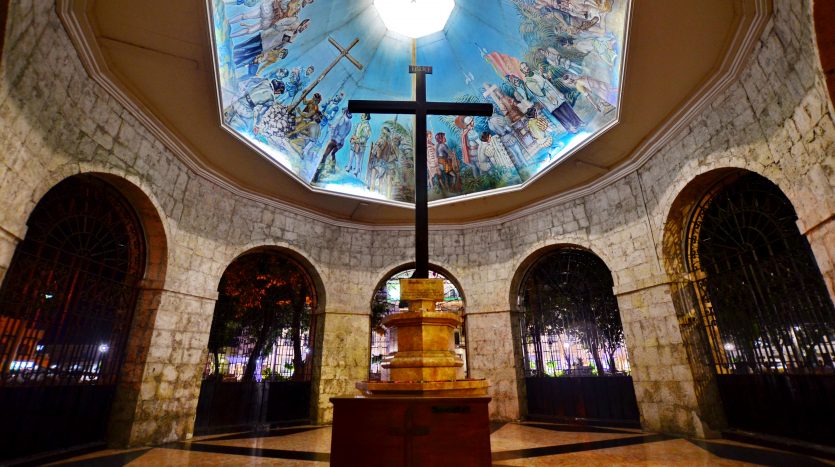 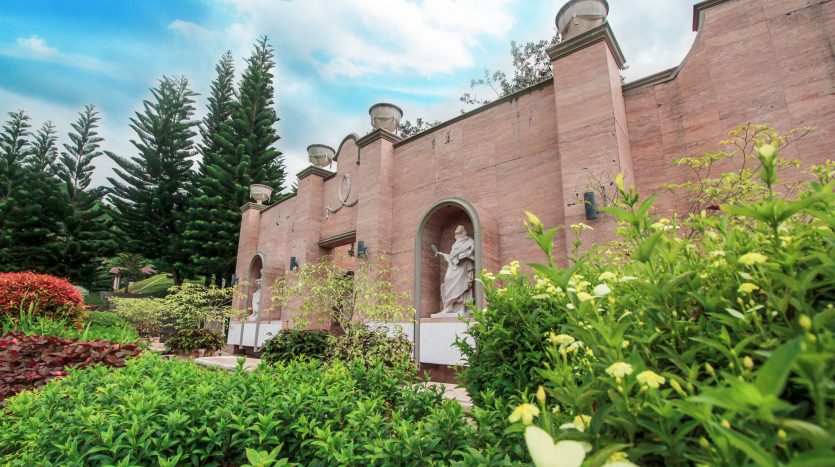 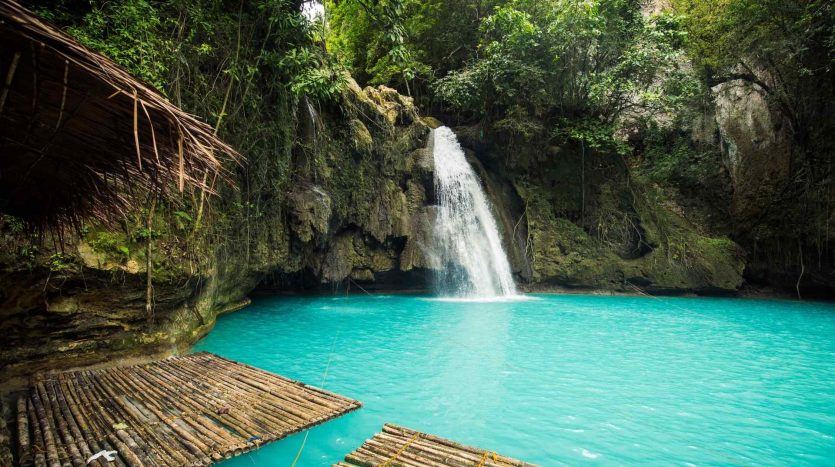 Places to Visit in Cebu

Widely renowned as the oldest city in the Philippines, Cebu is the haven of vindictive arts, majestic cultures, and priceless moments for most Filipinos. Also known as the Queen City of the South, this place has been the first capital of the country and maintained its stance as one of the premier spots in the Visayas island group. Despite central business districts being situated along Metro Manila and nearby regions in Luzon, it seemed like Cebu has a life of its own. It has a mix of both the grandeur of the metropolis and the splendor of nature; hence, they say that there is no turning back once you set your feet in its vicinity.

So, if you ever have a chance to visit Cebu, it is highly suggested that you maximize your time there and explore as many amazing spots as possible. And to help you out, here are some of the most prestigious landmarks in the region that you would never want to miss out on:

You have to make sure that you will check out the historic Magellan’s Cross when you come across Cebu. Situated at Plaza Sugbo, the site where the stone kiosk is erected is believed to be the place where Ferdinand Magellan, the one who discovered the country in his search for the “Spice Islands” as per the directive of King Charles 1 of Spain, planted the actual cross that he brought with his expedition team upon their arrival at the region on April 21, 1521.

The said incident is considered to be a classical and epic fragment of the country’s history as it commenced the bloom of Christianity in the Philippines–which remains the most dominant religion of the Filipinos to date. The original cross is protected by an encasement that is built for it, which can be found at the said site. Hence, if you have a strong faith in your spiritual beliefs, dropping by this landmark may be a poignant moment for you.

Given its state as one of the most pivotal repositories of Philippine culture, Cebu is not without stories rooted in the past to tell. And if you are interested in grabbing a synopsis of it, Cebu Heritage Monument is the place to go. Found along the streets of Parian, Cebu City, this collective work of art was constructed through the use of bricks, steel, bronze, and brass and serves as the amalgamation of narratives by the Cebuanos from the beginning of time.

With a replica of Magellan’s cross in front and center, some of the key events from the history that were included in this stationary masterpiece also include portrayals of the Spaniards’ arrival on the Philippine shores, the Battle of Mactan, the baptism of Raja Jumanon, and the ecclesiastical procession of the Sto. Niño.

The idea was conceived in July 1997 by Eduardo Castrillo, a local artist. And the more astounding fact is that it only took three years to turn this dream into a concrete milestone, as inaugurated by the local government in December 2000. With that said, this site is a must-visit and must never be crossed out in your list of itineraries.

Colon Street is not like any others of its kind. Deemed the oldest national road in the country, this historical downtown street sits in Cebu City, the heart of the Philippines–stretching its length along the streets of C. Padilla and P. Burgos. It got its name from Cristobal Colon, who was more popularly regarded as Christopher Columbus.

Passing by its sidewalk is more than just a normal stroll in the park. It is jam-packed with vendors selling locally crafted commodities such as jewelry, clothing, bags, and footwear. It serves as a hub for one-stop shops where souvenirs can be bought. Also, delectable street foods are waiting for you as you walk by the road. So, make sure to never forget to take a selfie while spending time there.

With its enticing ecological landscape, Cebu is a perfect spot if you want to reflect in a solemn environment. And if that’s what you are looking for, Golden Haven Memorial Park is the place to be. With infrastructures that are just as majestic as the skyscrapers in the metropolis, this spot resembles a man-made heaven on Earth. But unlike other cemeteries where niches are just placed in mundane locations, this memorial park houses various visually appealing structures and spaces.

A memorial hill for John Paull II was built to commemorate his glorious works as the head of the Catholic Church. Also, Garden Plaza and Imperial Gardens are some of which you should not miss–they are perfect spots to spend time with nature. There is also a koi pond and an open garden for butterflies, where you can feel the harmony of animals with the surroundings. All of these and many more await you in the vicinity of this top-notch memorial park.

If you aspire to take a rest and unload the burdens and pressures that you carry, you must take a dip in the serene waters of the Kawasan Falls. Located at Badian, tourists of the past have always remarked on the rocks covered with foliage that made the entire spot enchanting and striking to the eyes.

Rafting is one of the best activities that you may do, given how clear the water is and how peaceful the sounds from the falls are. Cottages are established to accommodate overnight stays since the local government sought a huge tourism opportunity in this attractive natural wonder.

If you are dreaming of visiting Amsterdam someday to personally catch a glimpse of its splendid fields of flowers, you have to take a detour–consider having a trip to Sirao Flower Garden instead. In 2015, it reached the headlines of online news by media outlets because of its inexplicable beauty. However, the original flower garden was ravished by human interventions and was only rehabilitated a few years after.

Now, adjacent to it is a pictorial garden and a camping site, with amenities such as swimming pools that even attracted more tourists. Beyond its instagrammable facade, this spot is perfect if you opt to reconnect with nature and take a breath of fresh air, away from the city.

It will take forever if you incorporate in this list all the other spots in the region that one should see. Hence, the only way to appreciate its majestic beauty is to discover it yourself. What are you waiting for? Book a trip to Cebu now and make the memories that you will treasure for the rest of your life! 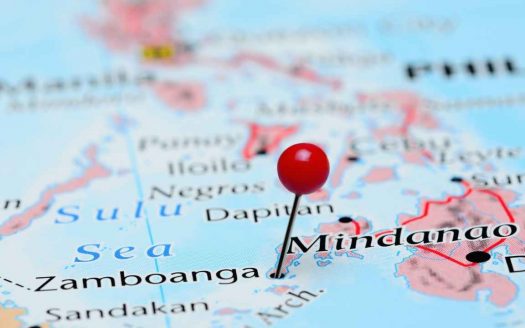 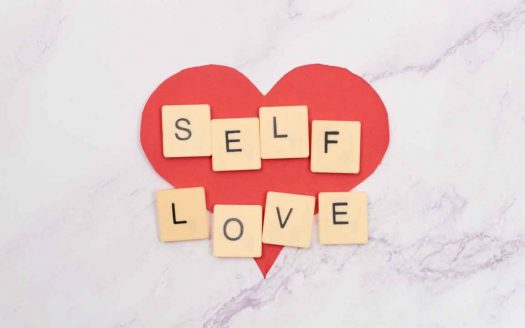 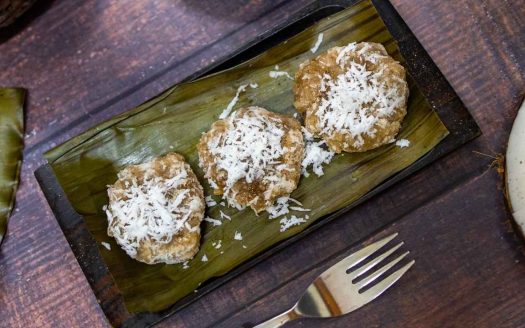